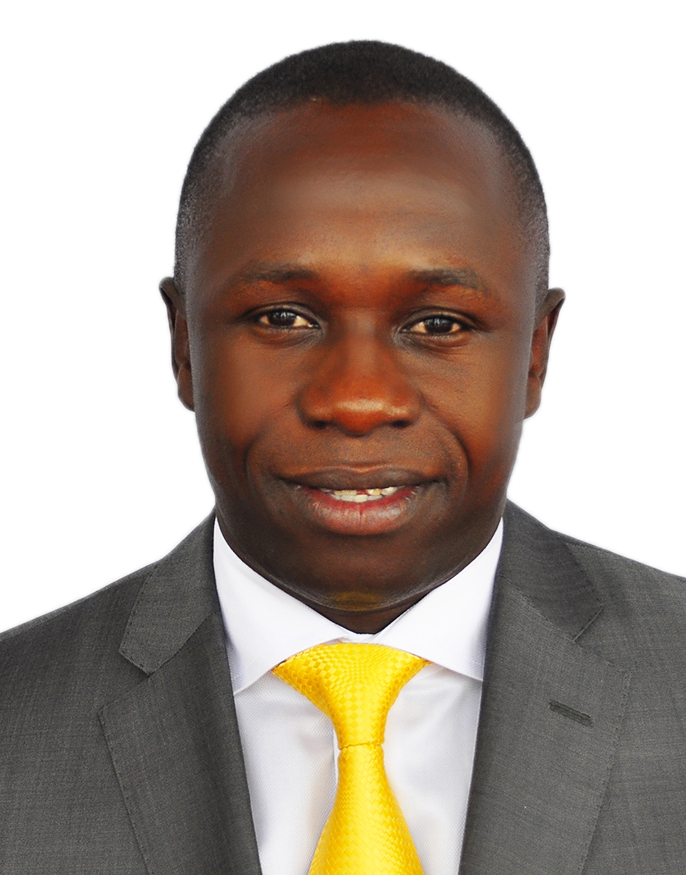 Ogwang, who is also a Parliamentary Commissioner while appearing on a show on the government owned UBC TV, said that Bobi Wine doesnt know the rules of procedure of Parliament. He further went on to wonder how a person who has spoken less than five times in the house can stand for presidency. He also added that Bobi Wine claims to know a lot yet he actually knows nothing.

Ogwang is well known for his rabid attacks on opposition politicians. He was one of the major proponents of the sole candidature motion in 2014 and a key supporter of the acidic age limit removal bill.

The legislator hails from the Teso sub region and was rewarded for his zealot-like support for President Museveni with a juicy Parliamentary Commission job. He has stayed true to his tactic book by attacking people who come out to fight for democracy and rule of law in Uganda.