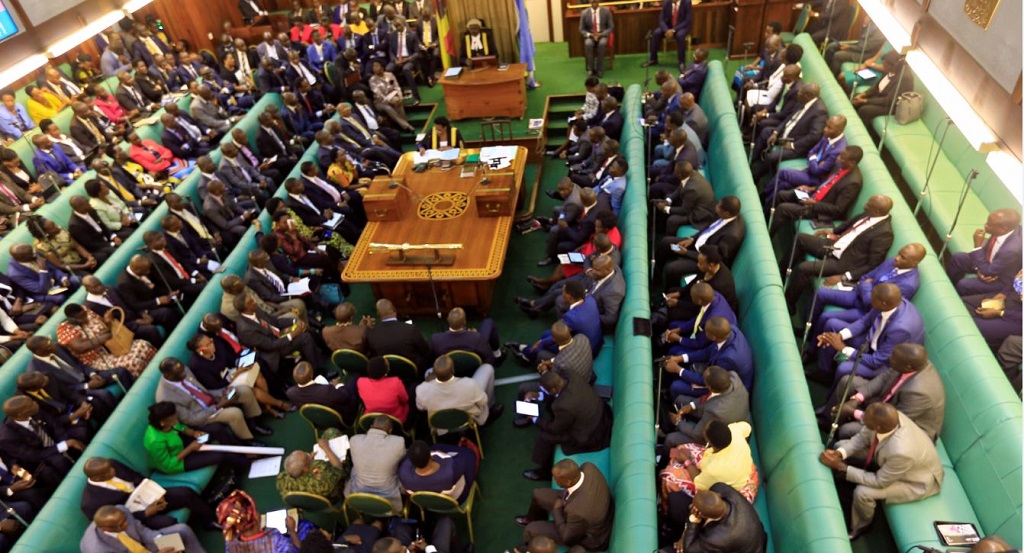 The matter was raised by Gomba West MP, Robina Rwakojo, who said that government needs to explain the killings that have left the boda boda and mobile money operators in fear. She tasked Government through the Police and Internal Affairs to take charge of their sector or else Ugandans will continue feeling insecure.

Rubaga North MP Moses Kasibante also questioned why Police hasn’t apprehended the suspects behind the attacks even in cases where the criminals are captured on camera.

The Speaker of Parliament, Rebecca Kadaga gave government up to Tuesday next week to respond to the concerns. She noted with concern that majority of those being killed are women trying to fend for their families as mobile money operators.

The country is still recovering from the grisly murder of a mobile money operator in Zzana as well as the murder of a boda boda rider in Rubaga that was captured on CCTV camera.