They want to silence the BOU saga. Are we letting them succeed? 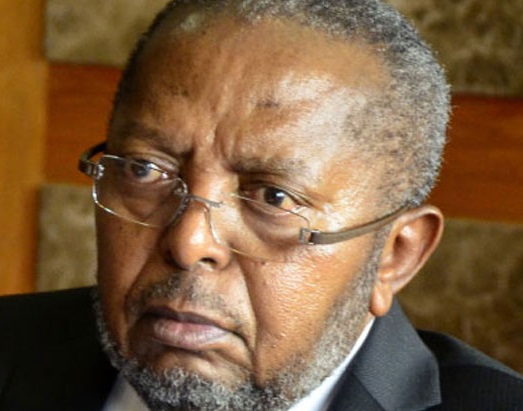 A few weeks ago, the media was awash with news and journalistic inquests into the crisis at Uganda’s Central Bank. On top of the earlier mess unearthed involving Bagyenda in the sale of commercial Banks, there was no concrete action taken to remedy the worsening situation.

It later appeared that there was a case of illegal currency printing to the tune of 90bn Uganda shillings which was smuggled in on an official BOU cargo plane.

Realizing the damage the scandals would do to the Central Bank, the economy and the strength of the Shilling, the NRM government engaged full gear into a publicity campaign that was meant to confuse and sway the public from this big scandal.

Part of this cover-up involved what political Commentator Tamale Mirundi calls “Abanyampi” where a few “perpetrators” are selected to take blame. Without showing sufficient investigations, a few officials of BOU were charged in the Anti-Corruption court.

The Governor of the Central Bank, Tumusiime Mutebile also came out and assured the public that they were not aware of any printing of extra currency. They however confirmed that there were extra consignments on their chartered cargo plane. He seemed to play into the narrative of Government Spokesperson Ofwono Opondo that directed Police to focus on investigating the cargo and not the 90bn Shillings claim as earlier communicated by Fred Enanga.

While all this has been going on, the country’s head of state continues to maintain his silence on the scandal. This gives merit to many elements who have claimed that the issue of off-book currency printing happens especially in election years and benefits the President who goes around the country conducting a cash donation bonanza in a bid to win elections.

Weeks down the road, we therefore ask if we have moved on and allowed the state to bury yet another scandal which impacts the livelihoods of many common Ugandans…