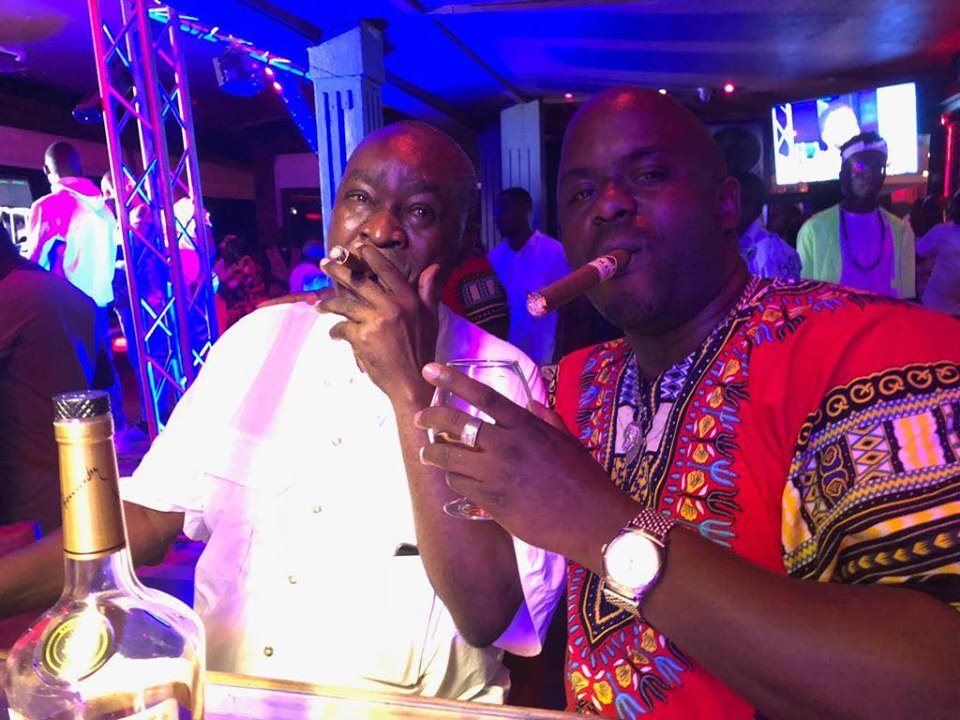 You may remember him for his vile attempt to mimic Yoweri Museveni’s mannerisms while he served as Uganda’s Vice President. Or for calling himself “Mahogany” when he claimed that mafias were after him and seeking his downfall in government. 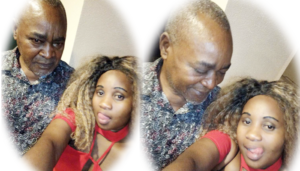 However you remember him, it is no secret that Prof. Gilbert Balibaseka Bukenya joins a list of politicians who have been used and dumped by Yoweri Museveni and his NRM government. As a professor of Political Science, Gilbert Bukenya joined the NRM government and served Museveni so diligently, so much so as to lose the love of people he formerly appealed to or whose respect he had. His love for Museveni degenerated into comical and fanatical behaviour when he went around the country dressed as and talking as “Museveni”

Bukenya’s political career collapsed as fast as it grew. He was dropped as Vice President and later lost a Parliamentary re-election campaign. He was at one time also taken to the coolers in Luzira.

Bukenya has since resorted to living a public life of recklessness and indifference. His wife has since expressed desire to divorce the man who is photographed in public with multiple young women. He was last weekend photographed at AutoSpa smoking a cigar over a table of spirits and alcohol. 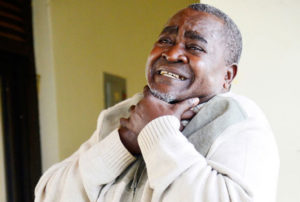 Whether you like him or not, Gilbert Bukenya, a man who should be living an exemplary life by virtue of his past service as the country’s Second Gentleman has chosen to live a loose life. Maybe this is the epitome of the frustration and betrayal he feels after Museveni and his NRM government used and dumped him.