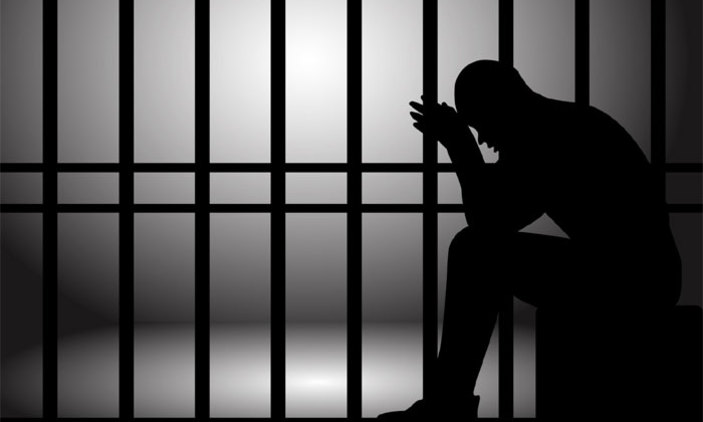 The Anti-Corruption court in Kololo has read charges related to amassing of questionable by a Uganda Roads Authority engineer and a Community Development Officer.

Umar Katongole, a Principal Engineer with the Ministry of Works and Hawah Ssengendo, a Senior Community Development Officer with Wobulenzi Town Council in Luweero district were on Tuesday afternoon paraded before  the Anti- Corruption grade one Magistrate Moses Nabende and charged with illicit enrichment contrary to section 31(1) (b) and section 31(2) of the Anti-Corruption Act 2009 and money laundering contrary to section 3(a), 116 and 136(1) (a) of the Anti-Money Laundering Act as amended in 2017.

The Duo was however not allowed to take plea because the magistrate’s court does not have powers to try cases involving such huge sums of money.

The State prosecutor told court that investigations into the matter are still ongoing and the magistrate adjourned the matter up to July 24.Prosecution alleges that in 2015, being a station engineer for UNRA, Katongole was found in possession and control of property including plots of land and other untitled land in various parts of Kampala including Makindye, Mengo, Kabowa and Kyadondo whose total value was established to be at shs6.2 billion which was disproportionate to his income.

According to the state, the total amount of money earned as income by Katongole for four years was only shs300 million. Prosecution also alleges that for purposes of disguising the illicit origin of these properties, the ownership of the shs6.2 billion was transferred to the names of Darkins Uganda Limited.

The state also claims that Katongole and Ssengendo between April 2011 and August 2015 deposited shs2.8 billion on an account number in Tropical bank as one of the ways to conceal the illicit wealth that had been amassed.