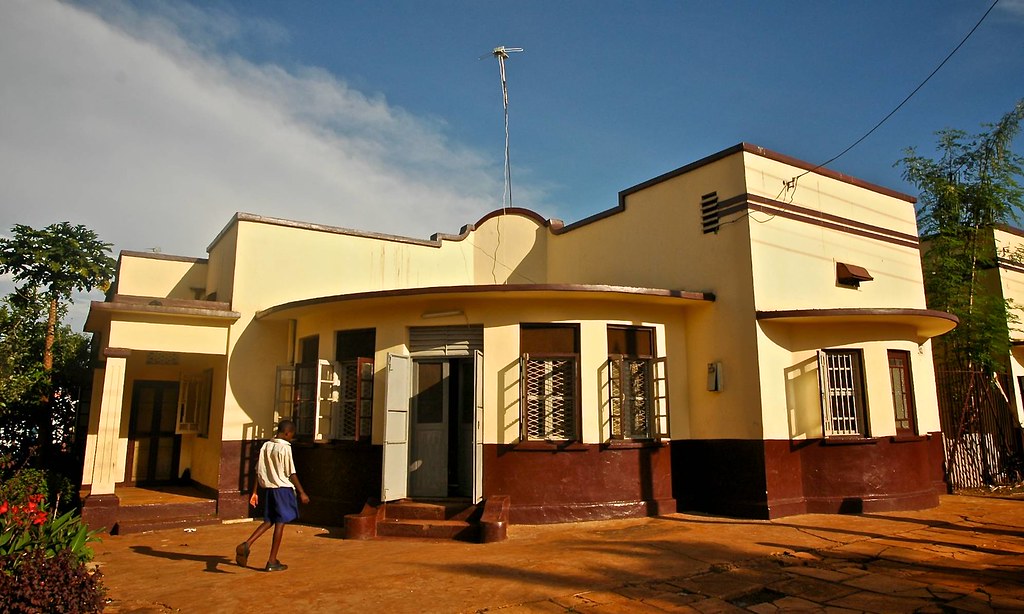 The Parliamentary Committee on Commissions, Statutory Authorities and State Enterprises (Cosase) boss Mubarak Munyagwa has appointed a task force to investigate circumstances under which two ministers, a diplomat, a permanent secretary and a host of local tycoons acquired huge properties of the departed Asians which had been bought by government after compensation to the owners.

The Departed Asians Property Custodian Board (DAPCB) Officials yesterday told Cosase that they had all the information pinning top government officials and influential private individuals in illegal repossession of properties vacated by the Asians who had already been compensated by the government.

The Cosase investigations are based on a dossier that shows that the ownership of the properties which include buildings in prime areas belonged to government after repossession from the original Asian owners who were compensated.

Asians were chased from Uganda in a mass expulsion by then President Idi Amin in 1972 and their properties were repossessed by the government.