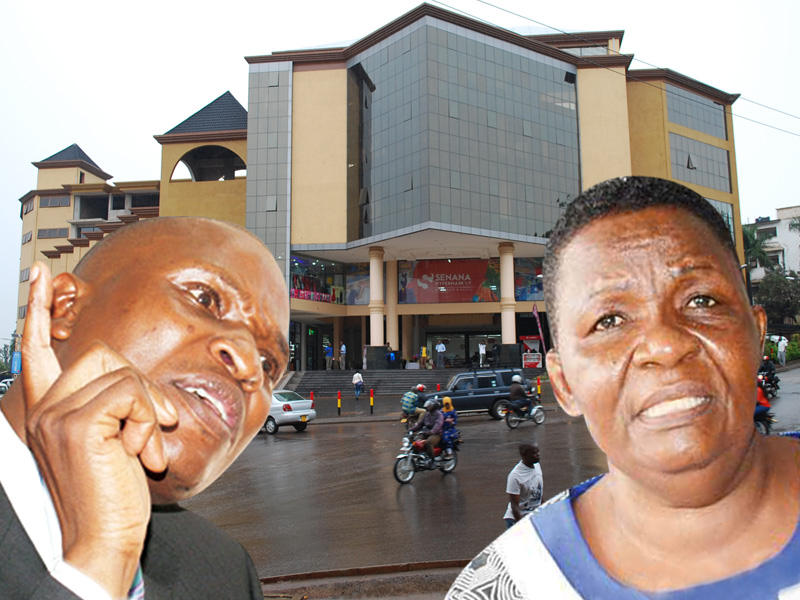 Presidential advisor on Media matters and Proprietor Mirundi Intelligence Services (MISO) has advised Senana business empire owner to turn to witchcraft if she is to fight the Mafias interested in grabbing her property instead of wasting time in court.

During his weekly talk show on NBS, Mirundi told Nabirongo that she is dealing with a group of experienced thugs who have nothing to lose and have captured the state citing how Bagyenda sold off Crane bank via a Phone call.

Referring to his book titled the Role of Witchcraft in  a malicious society, he advised Nabirongo through her Lawyers  to temporarily transfer the contested property to Tamale and see if those lawyers  will touch anything. Applauding himself Mirundi said he is the only Ugandan who can fight bare knuckles with the Mafia claiming even the Courts of Law that are supposed to help Nabirongo rescue her property also have a mafia cell where cases are diverted and no justice is served.

Reports indicate that Nabirongo had  initially acquired a loan worth 20.5bn from Crane bank to develop her property along Buganda road however as she went on she realized she needed more money approaching Standard Chartered who agreed to settle the Crane bank loan and advance her more money to complete the project.

However she was shocked to learn that Standard Chartered loan documents indicated that she had to pay 6.5bn in just 5months or else her property be ceased contrary  to the 10 years Crane bank had offered her to clear the loan.