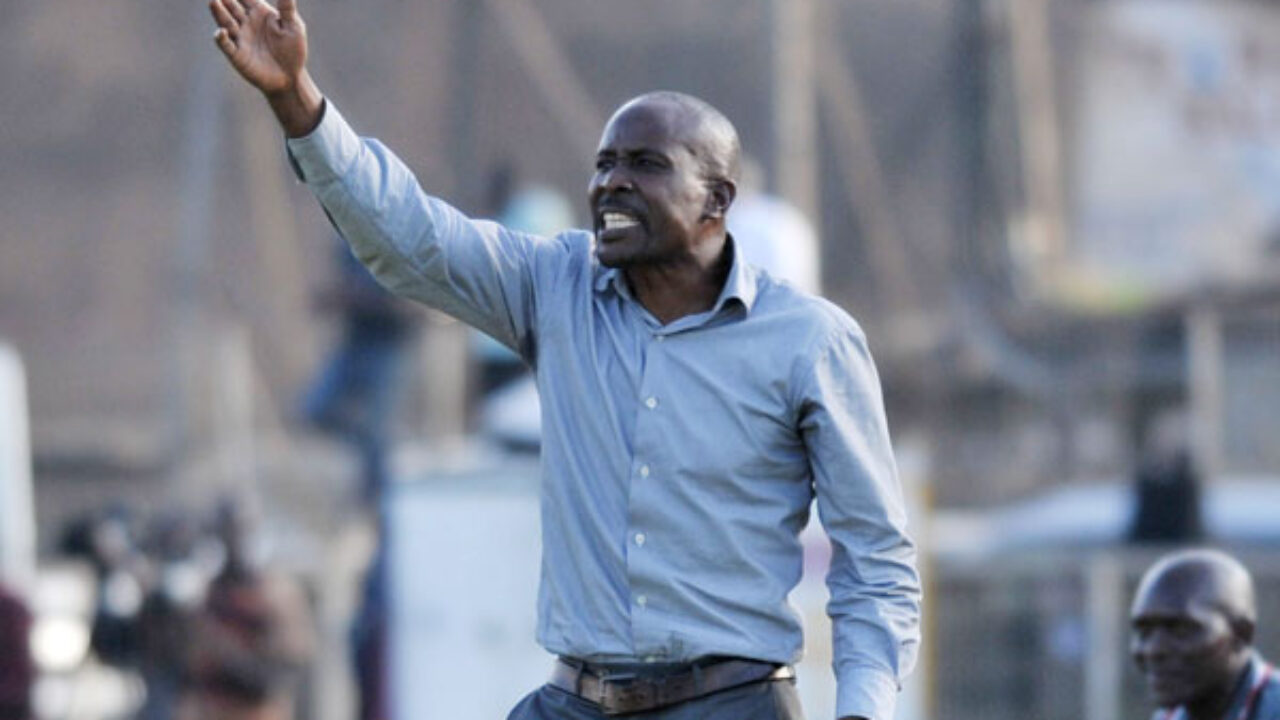 FUFA has named Police Police Football club’s Abdallah Mubiru as interim coach of the Uganda Cranes. Mubiru steps into the position that was vacated by Sebastien Desabre who resigned after the Cranes were ejected from the African cup of Nations.

Mubiru will now take charge of the team as it prepares for the African Championship of Nations (CHAN) 2020 qualifiers. CHAN, unlike AFCON, is only played by home based players. International players arent allowed.

This is the second time that Mubiru is been given such an assignment. this year, he was in charge of the Cranes team that participated in the COSAFA tournament in May. He led the team to the quarterfinals.