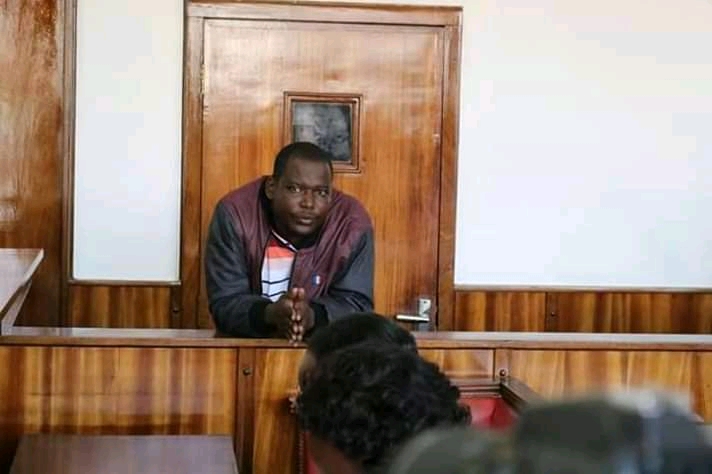 While addressing court, Bajjo’s counsel Erias Lukwago told court that his client was earlier tortured in his first court appearance when he uttered remarks he could not understand notably “guilt plea” that sent the public in an outburst.

Buganda road court magistrate, Stella Amabirisi agreed with the bail application but made it a shs 4 million cash  for Bajjo and shs 20 million non cash which the three sureties had to sign. The sureties’ national IDs were retained and also asked to produce Bajjo on the 25th of this month.

Prosecution contends that in the preceding month of June, Bajjo in various places of Kampala, Masaka and Ibanda willfully and repeatedly issued stern warnings to the person of the president and how he was to lose his seat before elections.

These audios are alleged to have gone viral on social media platforms and that they threatened and disturbed the peace and quiet of the president, Museveni. Bajjo however is not the only Ugandan incarceration on related counts. Apparently, renowned former Makerere research fellow and academician, Dr. Stella Nyanzi is soon making a year in Luzira over similar charges of offensive communication and cyber crimes.

One thought on “Bajjo Out on shs 4 million Cash Bail”