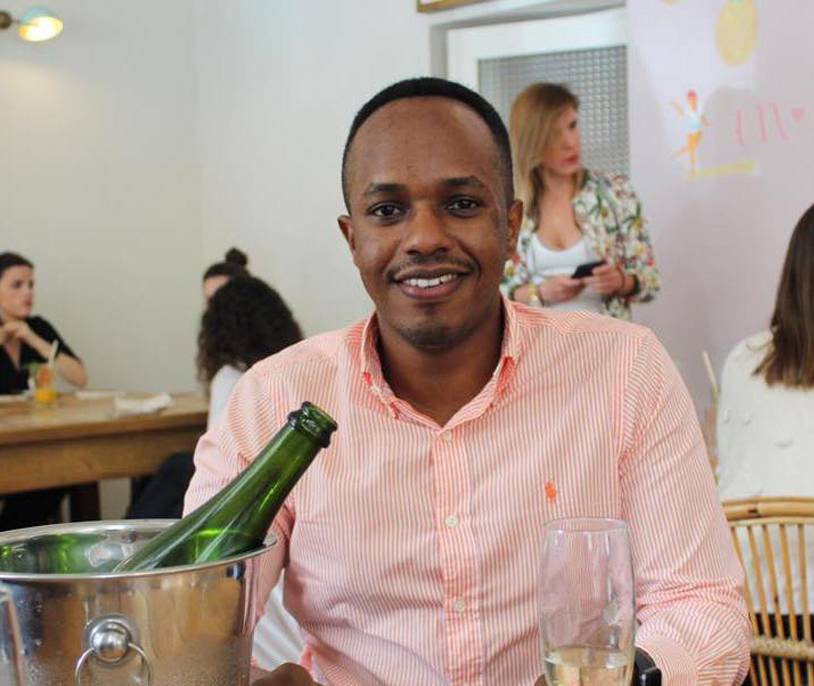 Angoria had been hospitalized at Mulago National Referral Hospital after a mob had attempted to lynch him as he was trying to escape from the scene of the shooting. He was carried into the courtroom to have the charges read to him. He was charged with murder contrary to section 188 and 189 of the Penal Code Act. He was remanded to Luzira prison until July 26.

Ongoria allegedly shot Ainebyona after the later pushed a trolley and it scratched a client’s car in the parking lot of Quality supermarket. Ainebyona’s murder has attracted opinions from all corners of the public, with many laced with tribal undertones.