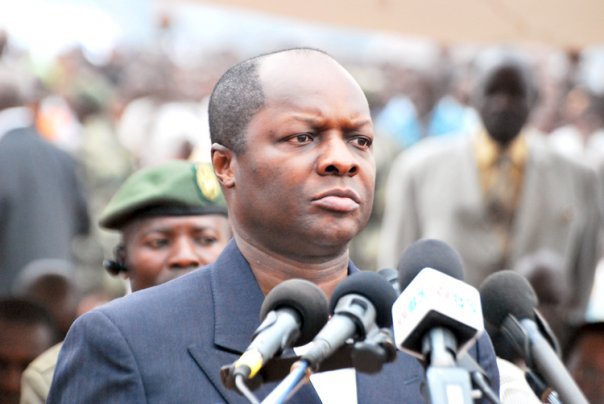 Mukono High Court has summoned the Kabaka of Buganda Ronald Muwenda Mutebi to defend himself against accusations of Land grabbing.

The Kabaka alongside others include Mr. Elbright Ssemboga Kalule(a city businessman) David Nsereko, a Buganda Kingdom official and the Mukono District registrar of titles are sued for land grabbing.

Despite the Kabaka being custodian of Buganda Land, the brothers insist that the Kabaka and his men grabbed their land, however Mr. Nsereko one of the defendants and an adviser on Kabaka’s private land in Buganda, he maintains that they are ready to defend themselves in Court

Through their lawyers of Baganda and Ssekatawa Advocates, the family claims to be the rightful owners of the contested piece of land inherited from their grandfather Yosufu Mukasa who was working in Kabaka’s palace back in the days.

Nevertheless, the Family wants Court to issue an eviction order against Mr. Kalule and cancel all titles issued to him for that land declaring that the family is the rightful owner of the contested land until the suit is heard and disposed of.

The Kabaka and other defendants have up Thursday to file in their defence.