Nebbi goes to the polls to elect LC 5 Chairperson 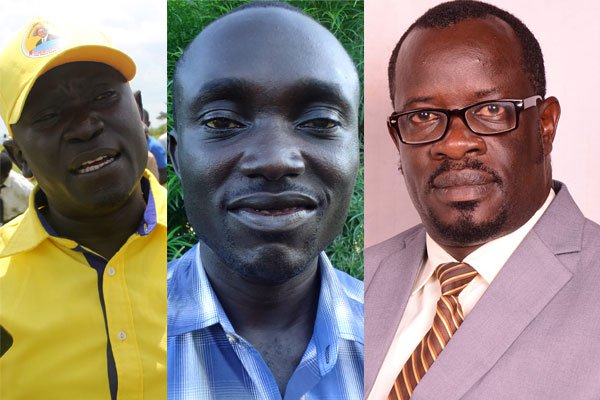 Nebbi District heads to the polls today to choose a new chairman to replace William Ezrom Alenyo, who died.

The front runners are Onyai and Urombi. The President of Uganda pitched camp in Nebbi to campaign for the NRM candidate and the FDC strongman Kizza Besigye also campaigned for the FDC candidate.

Othuba, and Mr Onyai, contested in 2016 and lost to the late Alenyo of NRM. Onyai was an independent in 2016 but is now running on the FDC ticket.

Statistics from Electoral Commission indicate that there were 117,824 registered voters in 2016. And following the update, the 2019 register has 121,856 voters. This means that there are additional 4,032 voters in this by-election. The district has 223 polling stations.