Bobi Wine weighs in on arrest of Joseph Kabuleta 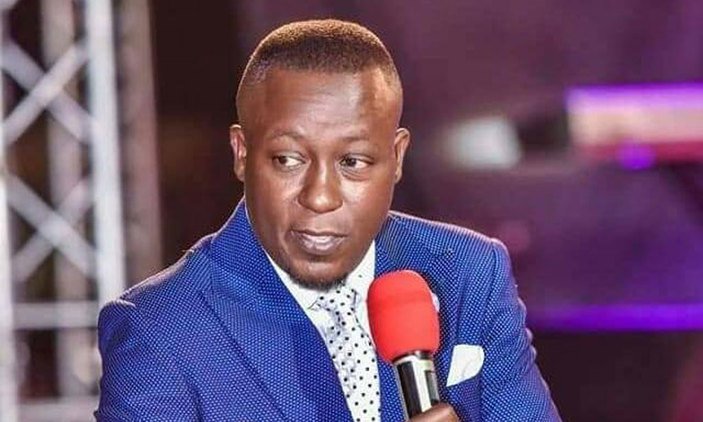 Controversial city pastor Joseph Kabuleta was arrested on Friday evening by security men who refused to identify themselves at Drew & Jacs Patisserie, a restaurant, coffee shop and bar at Forest Mall Lugogo.

This morning, Hon. Robert Kyagulanyi has joined a number of freedom fighters and rights activists condemning the arrest of former journalist Kabuleta. In a series of tweets, Bobi Wine has tweeted;

“When freedom of expression becomes the target of suppression, opposition becomes our position. We shall not tire to struggle for the liberation of our motherland from this kind of tyranny. We shall certainly overcome.” 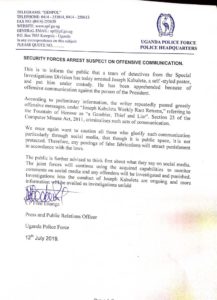 “And so like that, Joseph Kabuleta, former journalist, was kidnapped & taken into custody over facebook posts that are offensive to President Museveni. Calling him a gambler, thief and liar! Apparent move to silence all critics- esp those bold enough to expose his evil schemes.”

Bobi Wine also commented on the crude methods of security arresting people in private cars, a trend he feels only adds to the insecurity in the country.

“They no longer have time to introduce themselves as required by law. They just kidnap you, bump you into a private car, and you’ll be lucky if not tortured in there. Resultant, kidnappers who are not in security now have a field day- their victims can’t tell who’s taking them.”