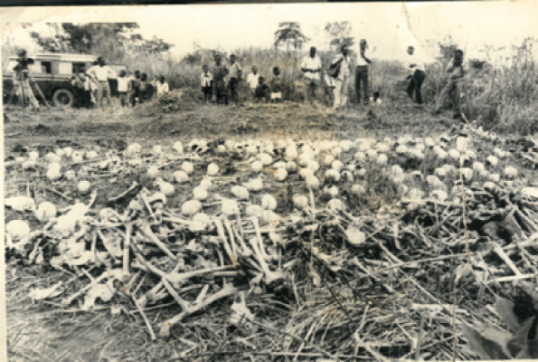 On 11th July  in 1989, Kaguta Museveni’s NRA soldiers (now renamed UPDF) rounded & incinerated living local habitants of Mukura, Eastern Uganda. 69 Ugandan boys and men were crammed into a train wagon at Mukura, until they died of suffocation and hunger. 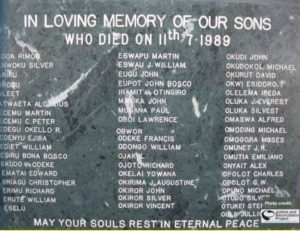 To this day, their families are still yearning for justice. We will never tire from demanding for accountability.

“This day, we remember 69 Ugandan boys and men who were crammed into a train wagon at #Mukura, until they died of suffocation and hunger. To-date, their families’ cries for justice have been ignored. Instead, the number of victims of state brutality has only since increased daily.”

The government of Uganda does not want to talk about its gross dirty past and record of human rights abuses and extra-judicial killings. However, history is a safe haven and one day, the perpetrators shall be brought to book.

We also remember other killings under this regime including the 20 year long war in Northern Uganda and the recent Kasese massacres conducted over the Rwenzururu kingdom.

One day, they will pay for their sins.