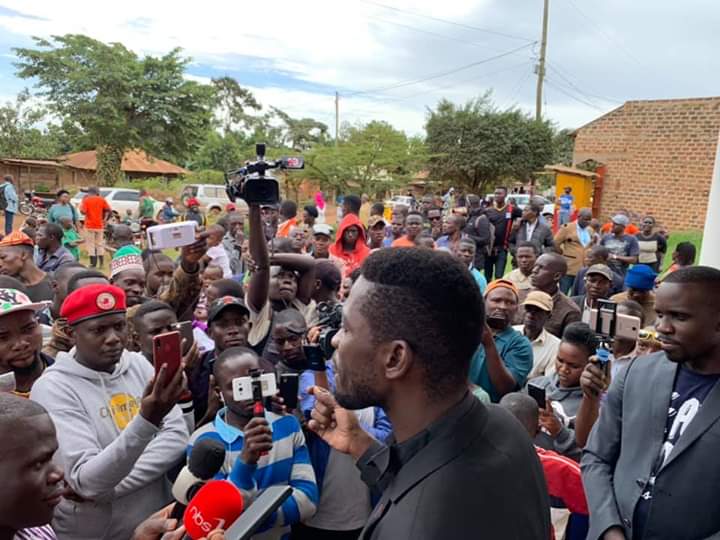 On Saturday 13th July 2019, Hon. Robert Kyagulanyi Ssentamu spent the day touring his constituents in Kyadondo East. He made several stops in various areas where he engaged in small and intimate community meetings with his people. 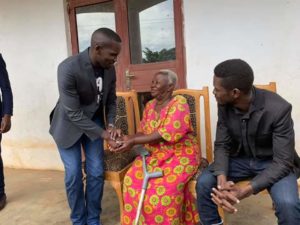 In his own words, Bobi Wine tweeted;

“Spent the day in Kyadondo East Constituency supervising projects and listening to the concerns of our people, before proceeding to attend a send-off of a local leader’s daughter. Yes, most of our people are poor, many sick, many hungry- but they have HOPE and that matters!” 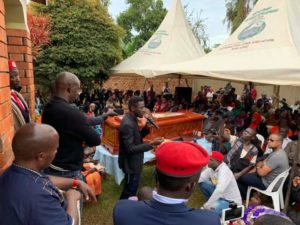 A number of issues were raised by the constituents. The People Power leaning supporters reported to Bobi Wine about the increasing mistreatment at the hands of security agencies and particularly the Local Defence Units (LDUs) who had made it a habit to target them. The issues of destruction of National IDs or NdaggaMuntu by LDUs was emphasized by many.

Other residents and supporters of Bobi Wine were also interested in finding out whether he had made up his mind to run against Museveni in the 2021 General Elections. 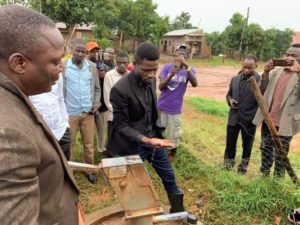 Bobi Wine was able to ably listen and answer his people as best as he could. He also condoled those who had lost their loved ones and property at the hands of the regime. He encouraged them to keep fighting for freedom and demanding for their rights and freedoms.