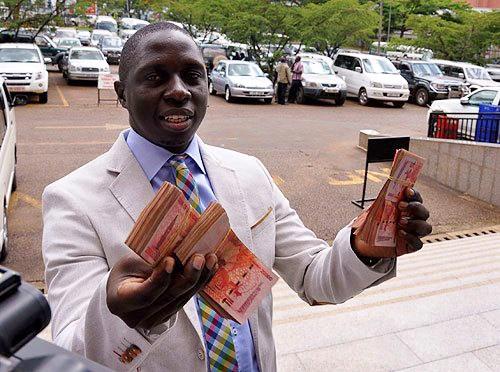 Kampala Central legislator Muhammad Nsereko had recently taken a break from social media. His forced leave followed a series of controversies and misunderstanding that landed him in trouble with People Power supporters and fans of Bobi Wine.

At the time, Nsereko had been discovered to be behind a shady deal that sought to infiltrate Bobi Wine and the People Power camp by selling their allegiance to Museveni.  Known for his double standards in politics and political merchandising, Nsereko is rumoured to have promised Museveni and NRM to deliver Bobi Wine and neutralize the People Power movement-for a fee!

When the heat turned up, Nsereko made a number of unconnected statements and allegations which only went ahead to expose his sinister motives. He openly came out and denied association with Bobi Wine and his movement even when pictures exist of him dressed in People Power colours and at Bobi Wine’s home.

This weekend, Nsereko was speaking to Pastor Mondo over the Bujingo matter. The two reminisced the days when they would hire gangs of stick wielding goons from Arua Park to carry out their political operations in Kampala. It seemed that Nsereko and Mondo were advising Bujingo to hire stick wielding hooligans to protect his Canaan land church site in Bwaise.

What is clear is that the shameless and double edged sword politician Muhammad Nsereko is creeping back into the spotlight. We wonder what he is up to now?!