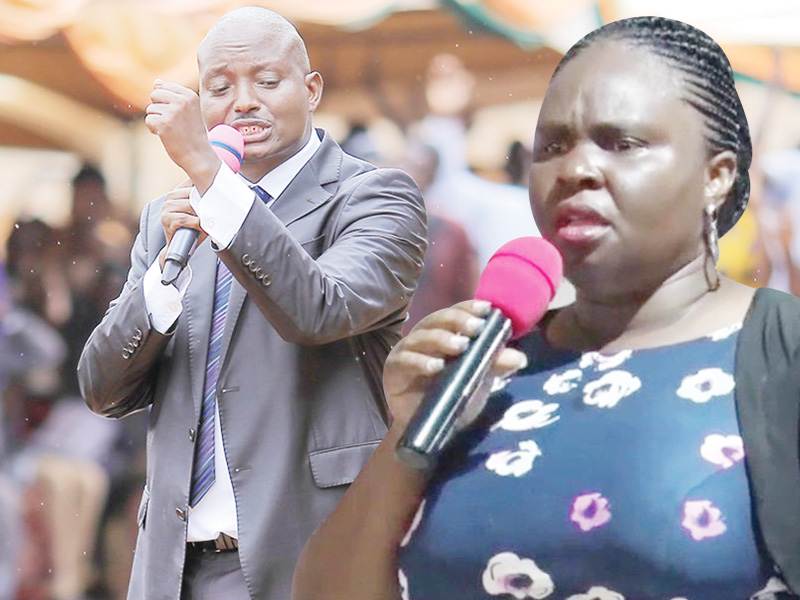 Police have this afternoon summoned House of Prayer Ministries Pastor, Aloysius Bugingo following his apology to wife Teddy on the comments he made against her about their marriage  where he publicly mentioned that he and Teddy had not had any sexual engagements for close to ten years when she suffered a hemorrhage problem and all he would later do was buy piles and piles of Cotton.

These comments were not well received by the Public, a drive to buy and refund back Bugingo’s cotton and Pad was on, until various women rights activist were arrested today morning as they tried to find their way to the House of Prayer ministries where they hoped they would find Bugingo to refund his piles of cotton so that he could stay away for embarrassing  Teddy.