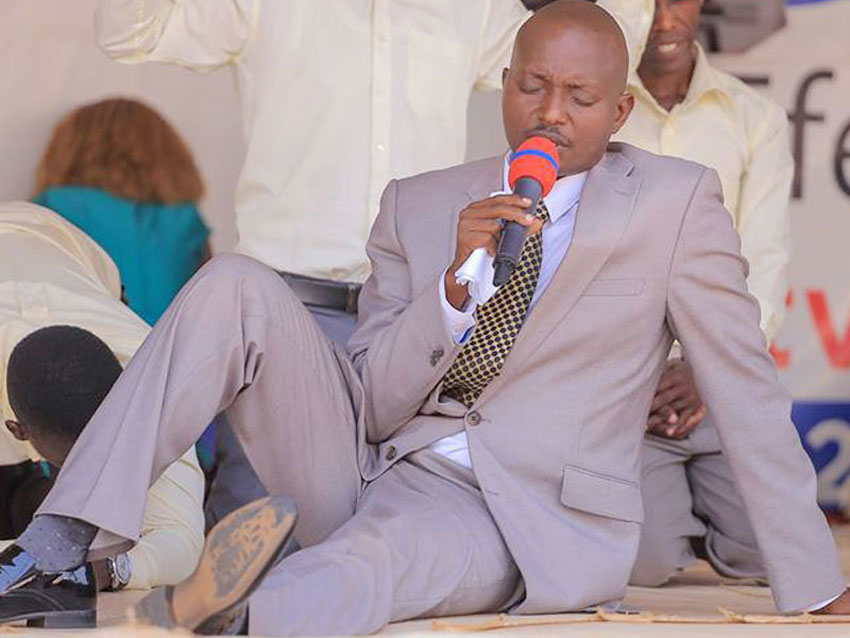 Over the weekend, hundreds of Ugandans on social media were infuriated by the arrest of Journalist and Pastor Joseph Kabuleta for “offensive communication”. Kabuleta was picked up by plain clothed security personnel and whisked away to an unknown location. The cause of his troubles rose from his “Kabuleta’s Weekly Rant” which has been critical of Museveni and his government.

In explaining the need for arrest of Kabuleta, Police Spokesperson Fred Enanga came out to say that the journalist was under investigation for offensive communication as spelled out under Section 25 of the Computer Misuse Act. The law outlaws any form of communication which is meant to “annoy” another.

While the public was still digesting these ridiculous charges, another city pastor, Bujingo went viral when he openly criticized his wife for having taken him through a 29 year long marriage of unsatisfactory sex. He also defended his latest move to seek for divorce by explaining how he spent 10 years with her undergoing endless menstruation. 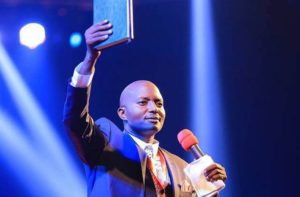 Bujingo’s communication which was aired on his Salt media outlets despite annoying several Ugandans and especially women did not warrant any Police  action. Actually, sections of the public were so angry and threatened to demonstrate y matching with bloody sanitary towels to his Church. Police and other security agencies instead came out and deployed heavily around his church to allow him conduct his Sunday sermon.

Could the government be using this law to silence its critics and counter the increased social media activism that continues to expose Yoweri Museveni and his regime?