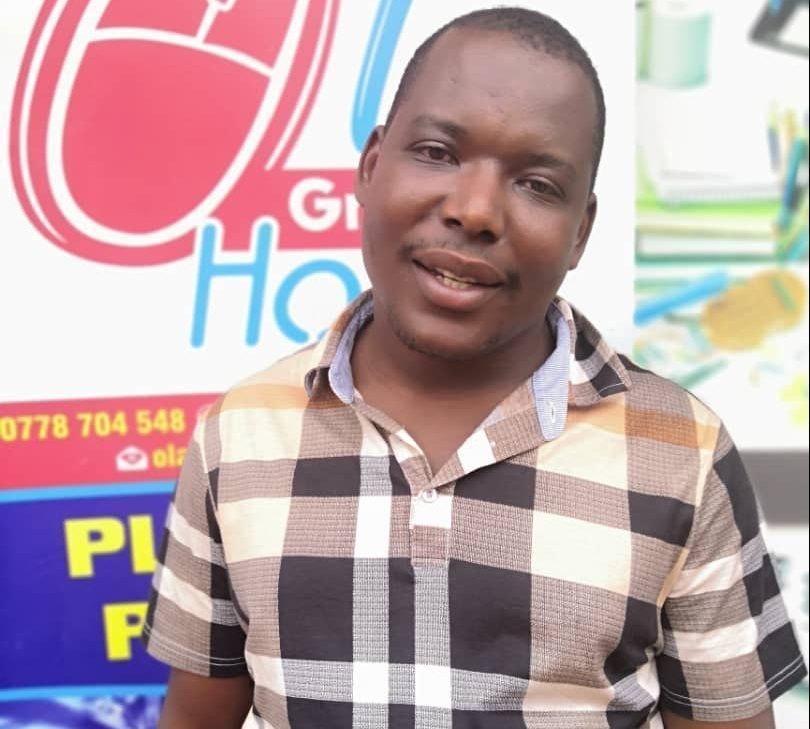 Andrew Mukasa aka Bajjo has announced his next move after having secured bail a few days ago.

The single father of four revealed that his time in prison has taught him to put his country before self because a good percentage of Ugandans are suffering.

Bajjo also noted that even when he seriously needs to get married  he can not commit to any ones daughter before Uganda  achieves the change he is fighting for.

“I will get married in 2021 when Bobi Wine is President. The current economic situation cannot allow me to enjoy my marriage,” Bajjo said while appearing on local television.

Bajjo also disclosed that having been in Luzira and witnessing the poor living conditions of prisoners first hand, he has been  motivated to advocate for Prisoner’s rights and his first move is to organize a legal team that will work to see all political prisoners attain their freedom.

“I am assembling a legal team that will see all political prisoners gain their freedom,” he said.

Last week, Bajjo was granted bail after spending over three weeks in Luzira prison facing charges of treason and offensive communication because of a video he posted on his social media platforms that went viral mobilizing people to overthrow the Museveni’s government before the 2021 elections.