“Don’t lock me out of the revolution” Chameleon pleads 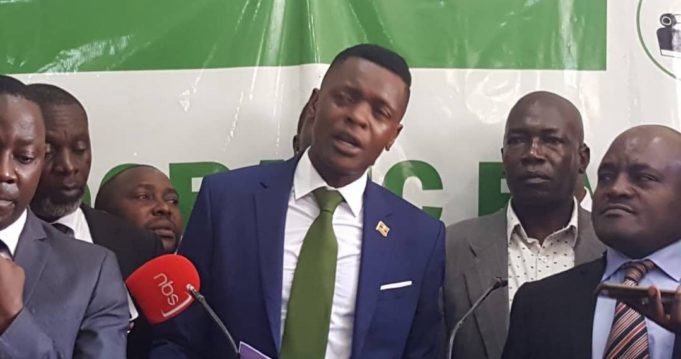 This afternoon, Joseph Mayanja has come out and spoken about the rumours circulating over his intentions to joining opposition politics.

Speaking at City Hall in Kampala where he was appearing in public for the first time since he was appointed DP national mobiliser, an emotional Chameleon made an impassioned speech.

“Propaganda started rising up… Jose Chameleone is against Bobi Wine, he is trying to out shine Bobi Wine…”

Chameleone went ahead to say that he knows Bobi Wine more than most people. “As a young man, as a freedom fighter, as a family man…”

He also said that he visited Bobi Wine between 8:00pm and 9:00pm in the night and that if he was against him, there is no way they would have opened the door for him. He went ahead to say that he was welcomed even by Barbie Kyagulanyi. 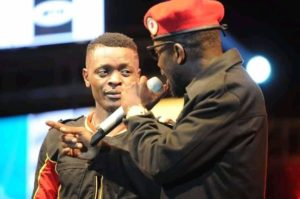 Joseph Mayanja has blamed the media to be behind the propaganda to out lies on his name.

“Stop dividing us. Stop dividing me from my people…”  Chameleone pleaded. “If we are fighting in a revolution, don’t tell me that the revolution has closed me out…”

Jose Chameleone said that he has so much power and energy that he wants to put into the struggle and pleaded for a chance to be allowed to do so.