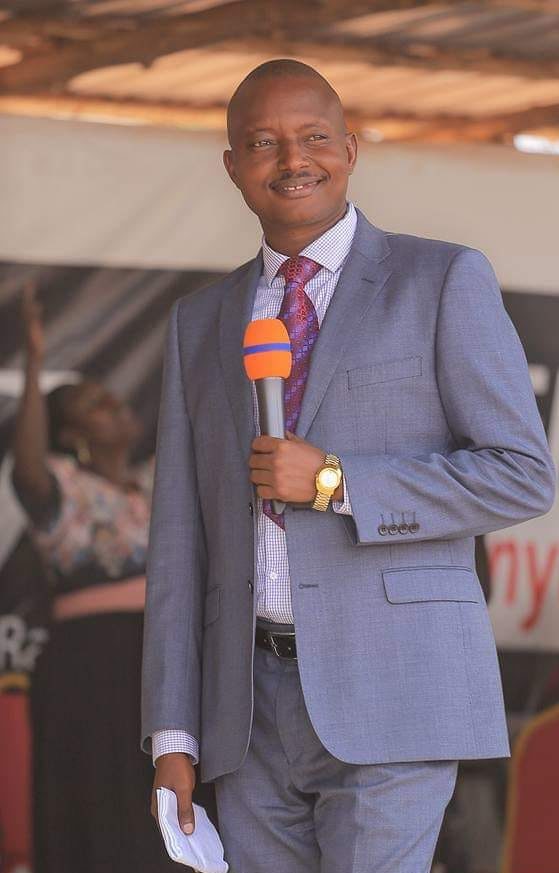 Embattled city pastor, Aloysious Bugingo is now a man constantly at war. Ever since he decided to kick out his wife, Teddy Bugingo and take on one of his sheep, Makula, Bugingo turned into a sea beseiged by a never ending storm.

With a court case over the divorce hanging around his neck, Bugingo kicked off another storm when he lambasted his wife in public. He went ahead to lay out all their bedroom secrets for all to see, something that didn’t go down well with the public especially the women activists.

Yesterday, a group of women activists assembled at Bat Valley grounds to mobilise for a protest against Bugingo and his rabid mouth. They argued that since the authorities have let his mouth roam like a mad dog, they are out to stop it and shut it for good. Police quickly intervened and arrested some of the activists, however it promised to give them a day to carry on with their protest.

Sensing danger ahead, Bugingo has now deployed an age old tactic used by the NRM government in this country. News reaching our desk is that Bugingo has mobilised boda boda riders to counter the women activists when they dare to march against him. It is not yet clear how his plan will work out, but reports say he met dozens of riders at his Church yesterday to map out the details.

This tactic has been used by NRM to suppress the opposition during protests in the city. We now wait to see how Bugingo will pull it off.