Government to give birth certificates to cows, goats, sheep and pigs. 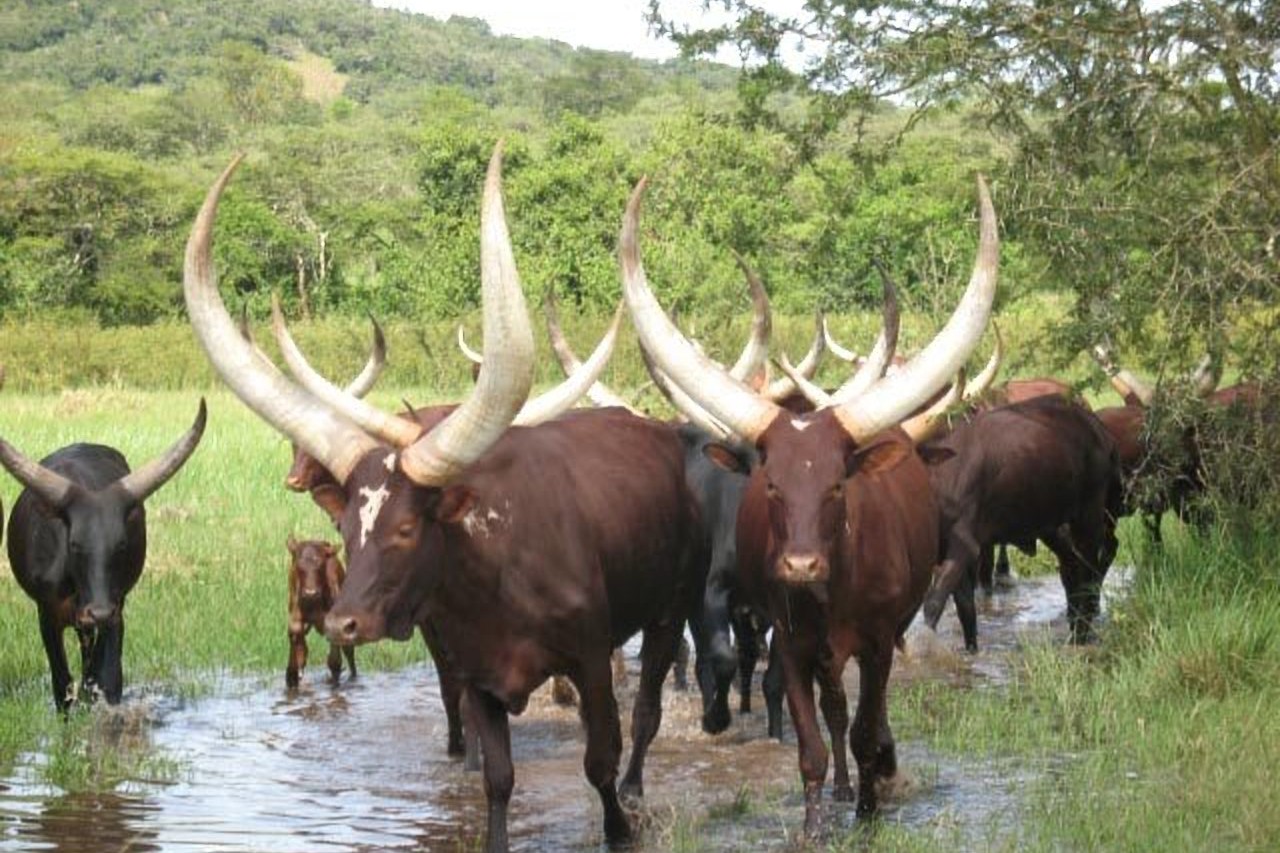 If you thought that you had heard or seen the most bizarre of policies by the NRM government, then you were wrong. In a shocking revelation, the minister of Agriculture, Animal Industry and Fisheries, Vicent Ssempijja, has revealed that the government will soon be giving out birth certificates to all new born animals.

Speaking during the official opening of the 27th source of the Nile Agricultural show in Jinja district, Hon. Ssempijja revealed that the government, in a bid to fulfill international market standards, will start registering all livestock owners as well as their livestock. The government will also record all new animal births in the country and issue the new born animals with birth certificates. He said that the programme will start with cattle before being rolled out to other animals.

This is the latest programme that is being planned for by the agricultural ministry. Recently, government tabled the Coffee bill that among other things, seeks to have all coffee farmers registered, specify the minimum acreage a farmer should have and also make it criminal for one to abandon coffee farming. The bill has already attracted criticism fro right thinking members of society.

It now remains to be seen how the government will implement the birth certificates for animals programme and how successful this will be.

One thought on “Government to give birth certificates to cows, goats, sheep and pigs.”