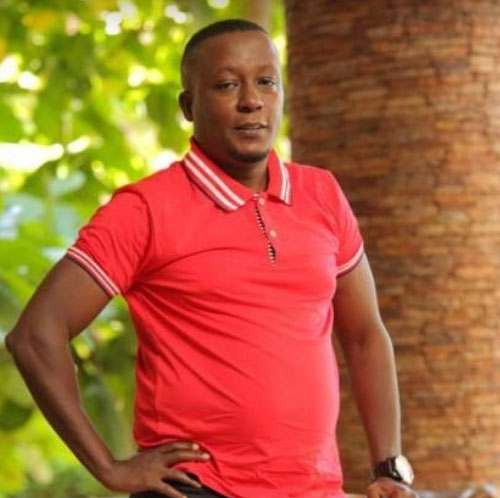 Daniel Walyemera, a lawyer representing Pastor Joseph Kabuleta was denied access to his client after he was arrested by plain clothed police detectives at Drew and Jacs Restaurant in Lugogo ahead of his Friday evening fellowship and faces charges of offensive communication and currently detained at Kireka.

Police said Kabuleta falsely called President Yoweri Museveni a “gambler”, “thief” and “a liar” as appears in his weekly social media rants and is considered offensive communication towards the Person of the President.

However Charles Twine the CID spokesperson noted that Kabuleta’s doctor and family members had earlier been granted access before condemning the act of denying Kabuleta’s lawyer from accessing his client.

“It is not proper for any suspect to be denied access to his lawyers, if this is the case, I will talk to the management of police to ensure he gets his lawyers.” Twine said.

In the mean time, worshippers at the watchman ministries also claim that Godwin Matsiko and Collins Tugumisirize are still missing.  Police has however confirmed the arrest of Matsiko after he tried to flee with the Preachers mobile phones yet they are considered exhibits in the offensive communication case being slapped against Kabuleta.