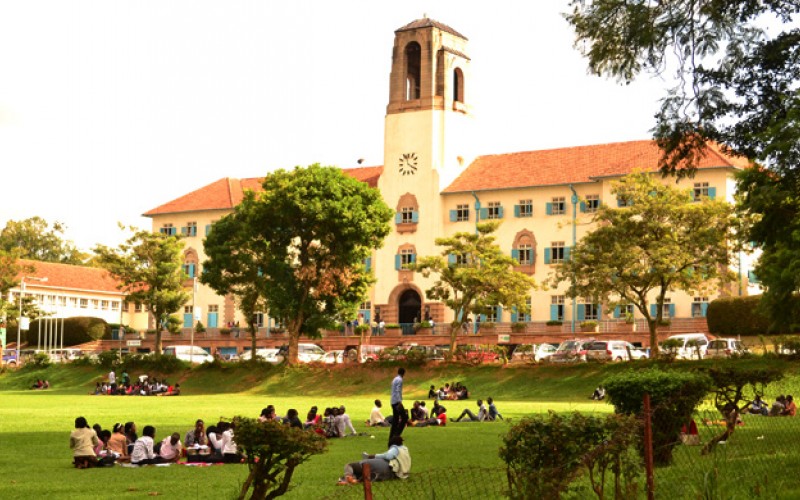 Their suspension comes after the university commissioned an investigation into the continued reports of sexual harrassment by the three. The reports were filed by female students who alleged that the three lecturers were engaged in a sex for marks scheme. The reports also stated that the lecturers were intentionally failing the students who rejected their sexual advances.

In one of the reports, assistant lecturer Twinobuhungiro was recorded by his student demanding sex or else he sets a hard exam paper that will make her fail. The university decided to take action after the lecturers were found culpable.