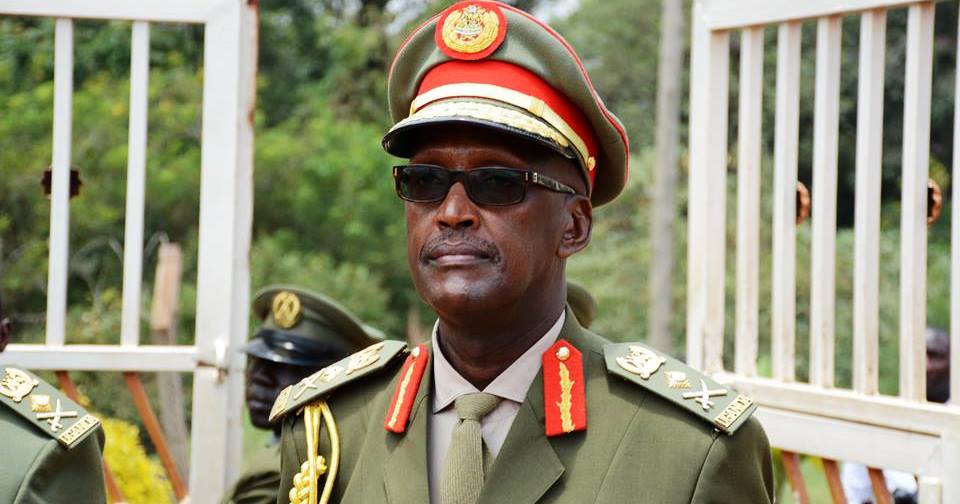 The official narrative and propaganda behind one of the candidates being lined up for the Lord Mayor position in 2021 is a work of political trickery!

You probably all remember General Tumukunde Henry while he served as Minister of security. At the time, he had a personal vendetta against then Police IGP Kale Kayihura. Despite serving under security, the two Generals were often seen to be in a contest and rallying against each other.

During Tumukunde’s tenure in security, the country witnessed heightened levels of insecurity. This included the killing of women in Wakiso and Kampala, panga wielding gangs in greater Masaka and a couple of high profile assassinations within Kampala.

Even when all blame seems to have gone to Kayihura and his golden boy Kitatta, General Tumukunde’s role in the Kampala mess cannot be underplayed. He was a critical component of the situation in Kampala. In fact, Tumukunde was so engrossed in Kampala affairs that he took advantage of the collapse of Boda Boda 2010 to start his own band of Boda Boda followers. It is no secret that such rich men use these boda boda associations for their political games in the city.

Tumukunde and Kayihura were both fired by Museveni in a reshuffle. And we could have thought that was the end of them. Far from it actually!

As we write this, Gen. Tumukunde has been actively mobilising in Kampala in preparation for a 2021 election attempt at the office of the Lord Mayor. Using his network with boda bodas and women groups, the General is silently campaigning and rallying up his troops. For now, he has distanced himself from NRM and chosen to portray himself as an independent good Law enforcement agent on a mission to bring sanity to Kampala. 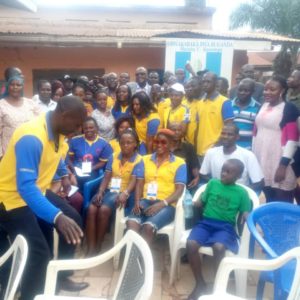 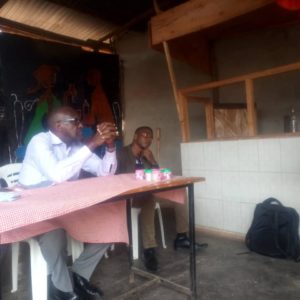 We can authoritatively state that one of Tumukunde’s backers is popular online commentator Seruga Titus. If anything, one could think he has been paid to drum up the PR for Tumukunde in a bid to get support for his 2021 bid.

As the opposition lines up various options for the position of Lord Mayor ahead of 2021, the NRM is also not on the sidelines. They are silently weighing their options with candidates such as Tumukunde.