Pastor who called Museveni a thief, liar and gambler released on police bond. 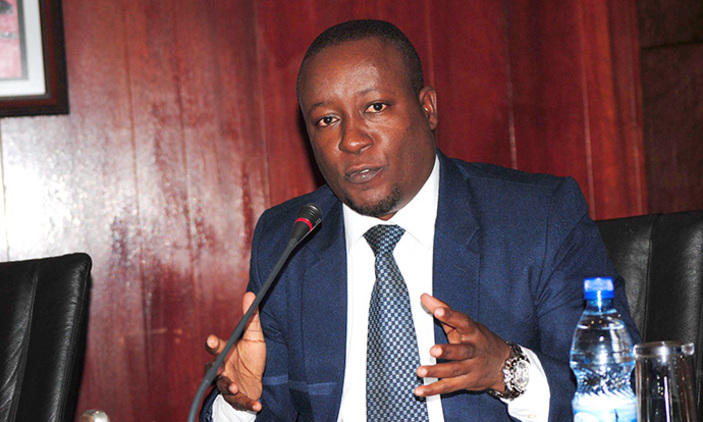 Police have this evening released Joseph Kabuleta on police bond. Kabuleta, a former journalist with the government owned New vision newspaper, was arrested on Friday evening as he prepared to go and preach at his fellowship.

Kabuleta has since then been detained at the notorious Special Investigations Unit, SIU, in Kireka. Police had said that he was being held over offensive communication that annoyed the person of the President. Insider sources intimated that the article that landed him in trouble was the one where he said that Museveni was planning to hand over power to his son Muhoozi Kainerugaba.

Earlier in the day, a group of protesters from his fellowship, Watchman Ministries, stormed the Kireka based SIU, to protest against their Pastor’s continued detention beyond the stipulated 48 hours. However, police dispersed them.

It is yet to be seen whether the state will still go ahead and charge Kabuleta with the offences they allege he committed. It is alleged that he alled the President a thief, liar and gambler.