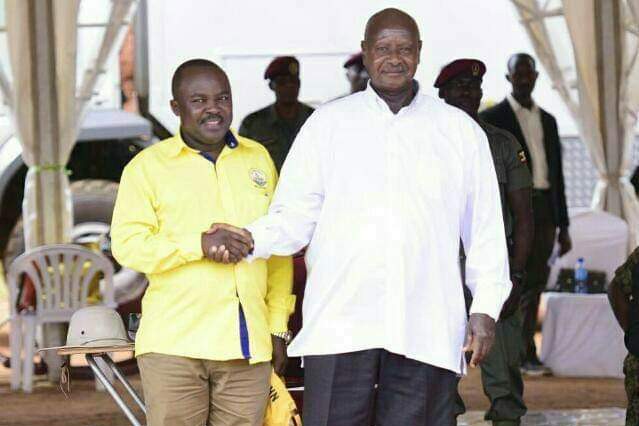 This week, Yoweri Museveni commences his 2021 campaigning in Central region under the guise of “Wealth Creation” tours.

As Museveni plans his visit, several mafias in his government are lining up for yet another cash bonanza and grand theft scheme.

Ekyooto now understands that former Policeman and now MP, Simeo Nsubuga has lined up a Hong Kong investor to bid for the Uganda Police land in Naguru. 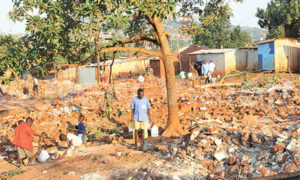 According to our sources, Simeo Nsubuga intends to take the “investor” to Museveni to ask for the land. The said investor has promised to develop a state of the art research facility on the land. On top of that, he promises to build housing units for Police personnel.

This is just another scandal in the offing. It adds to already popular land grabbing scandals like the one of the Lubowa Hospital among others.