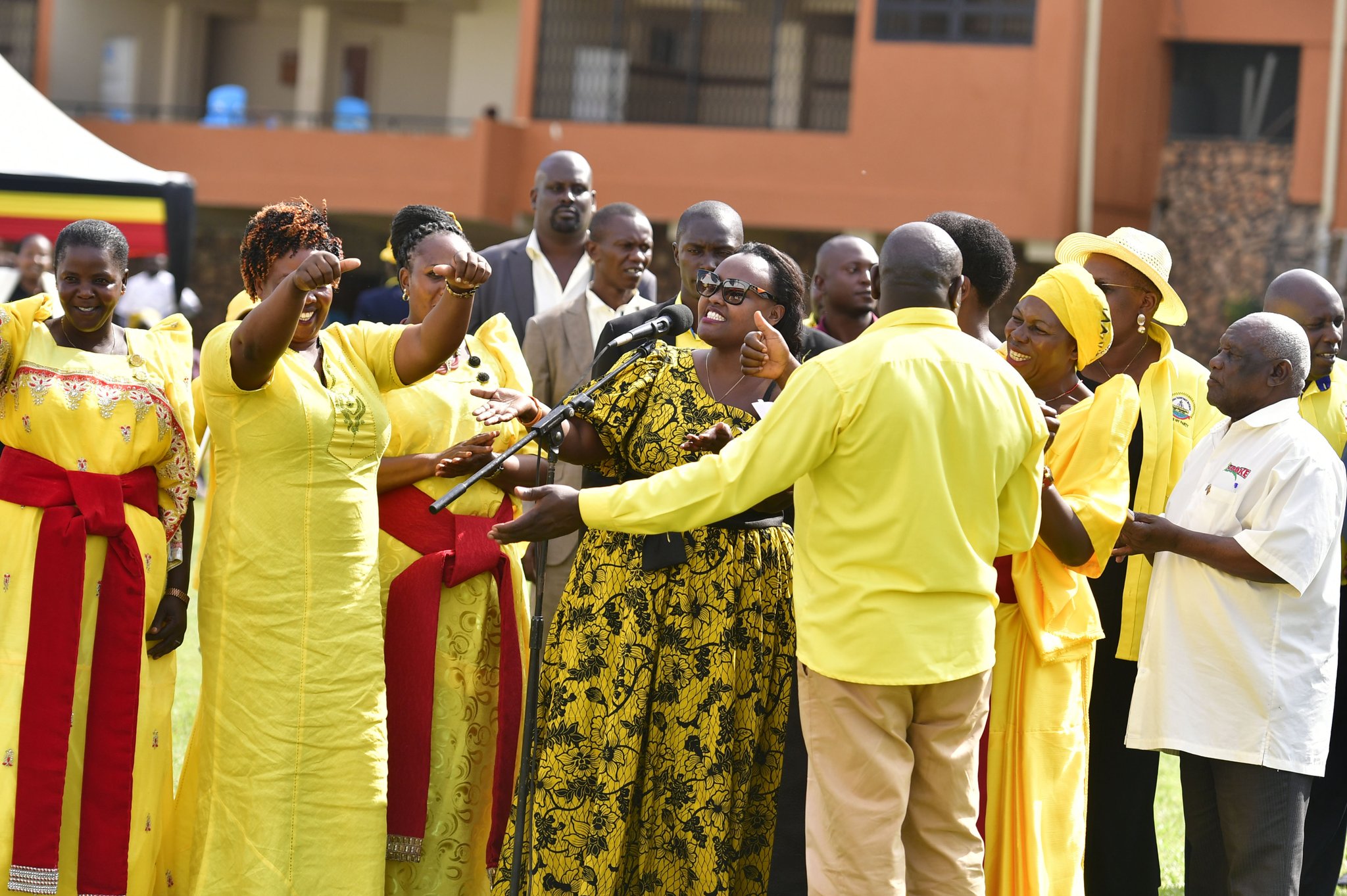 The continued rise of the people power movement is giving President Museveni sleepless nights. After going around the country on regional tours, the President was shocked to find that the people power message was taking root in the countryside. A panicky Museveni quickly convened the NRM caucus to chart a way forward. The new plan is to fund each MP to mobilise in their constituencies.

Mr. Museveni also decided to bolster the crackdown on people power by going at the people power stronghold; Central region. Museveni yesterday kicked off early campaigns in the Central region. The president yesterday met leaders from the districts of greater Luweero, greater Mpigi and greater Mukono at Lugogo Cricket grounds in Kampala. The meeting, disguised as a wealth creation sensitisation campaign was met to draw up a program for the president’s early campaigns in those districts and to also launch the sole candidature plot.

After the meeting, a program for the President’s campaigns in the region was released. This entire week, Museveni will embark on holding rallies as well as going down to subcounties to try and woo back the people to his camp. Bobi Wine’s People power has made great in roads in Wakiso district as well as the greater Luweero area. This isn’t something that has gone down well with Museveni since these have been his strongholds. Already, mobilisation teams have been dispatched to Nakaseke to ensure that the president has an audience when he goes there today.

One thought on “The rise of people power; Scared Museveni starts campaigning in Buganda region”