Why Museveni is allover the place… 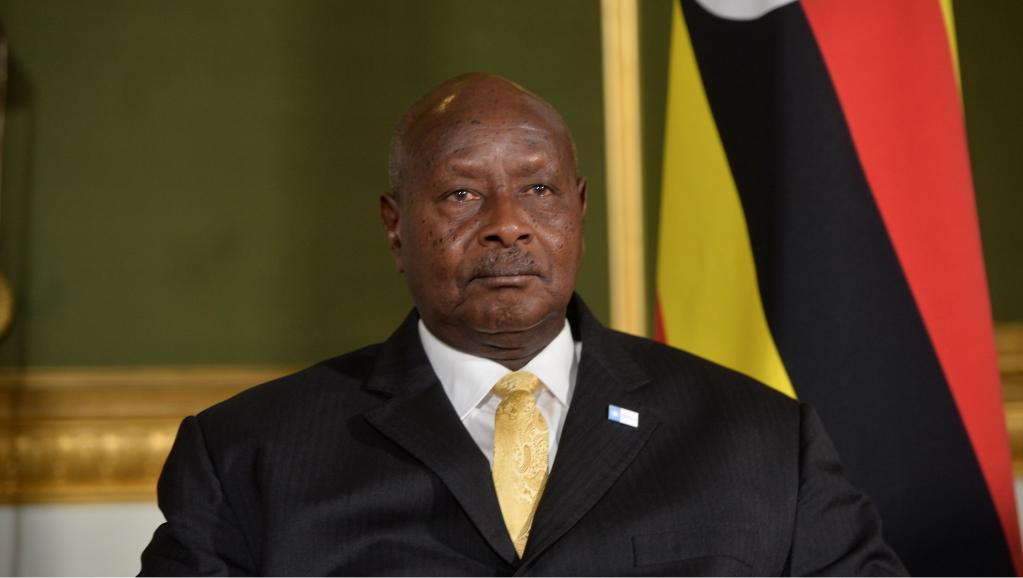 This afternoon, Yoweri Museveni posted on his various communication channels this message;

“I have returned from Nairobi, where I attended the Source 21 COMESA International Trade Fair and High-Level Business summit. My next stop is Ngoma- Nakaseke, to continue teaching our people on Wealth Creation.” 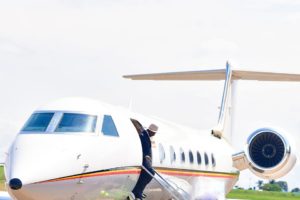 The return of Museveni follows a continuously busy schedule that has seen the President visiting various parts of Uganda under the guise of “Wealth Creation” tours, to visiting President Magufuli’s sick mother in Tanzania, to attending the COMESA summit in Nairobi for a few hours and to returning to conduct “wealth creation” tours.

We have to bear in mind that Museveni is a man in the evening of his years, officially about 75 years of age. What is the sudden cause of pressure for the ageing old man to be running allover the place like a teenager?

Our inside sources reveal that Yoweri Museveni is in a frantic effort to prove to a section of his international supporters and funders that he still has the stamina to lead Uganda and ultimately the Great Lakes region. It appears that a section of those global kingmakers are “seriously considering” an alternative to Museveni and a few have actually cashed out  citing a possible end of the over 35 year reign of Museveni.

These fears have the old man up every night trying frantically to prove that he has both the will and stamina to hold unto power in Uganda and protect the interests of his political benefactors.

Part of the cause of Museveni’s problems is the rising popularity of Bobi Wine and his People Power movement which his handlers are so far failing to contain. Museveni fears to approach 2020 with Bobi Wine growing stronger because it would mean that some funders and international players in Uganda could jump ship and bankroll Bobi Wine for presidency.

But can Museveni’s age and health allow him to keep up this abnormal lifestyle for his age?

We can only speculate!