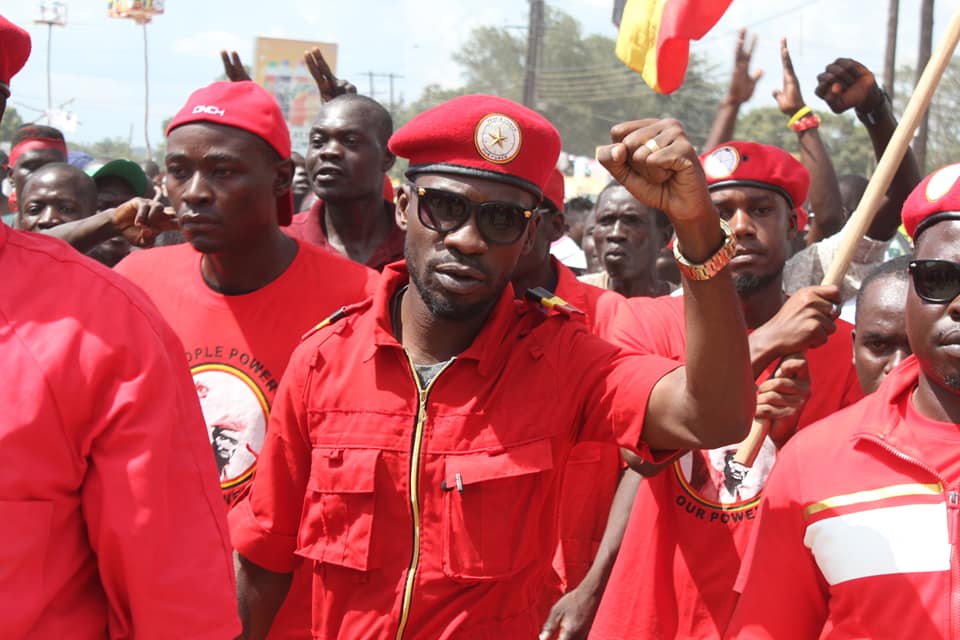 This week, the People Power leader and 2021 presidential aspirant Hon Robert Kyagulanyi aka Bobi Wine met two big political figures in the country including Justice George William Kanyeihamba and Dr. Kawanga Semwogerere who fed him with great knowledge concerning the political journey and life of Uganda.

Justice Kanyeihamba reminded Kyagulanyi that though Mr. Museveni had lost the 1980 election, he never opted to go to the courts of law but rather decided to go the bush a sign that Museveni since then has never respected courts and justice. Kanyeihamba asked the people power Boss to stay focused and never to get distracted but rather keep eyes on the prize.

Ssemwogerere also reminded Kyagulanyi that he is going into an election with someone who is not willing to surrender power at any cost and therefore he should build means of throwing away Mr. Museveni at any cost