“Thank you for standing with me”, Teddy Bugingo appreciates women activists 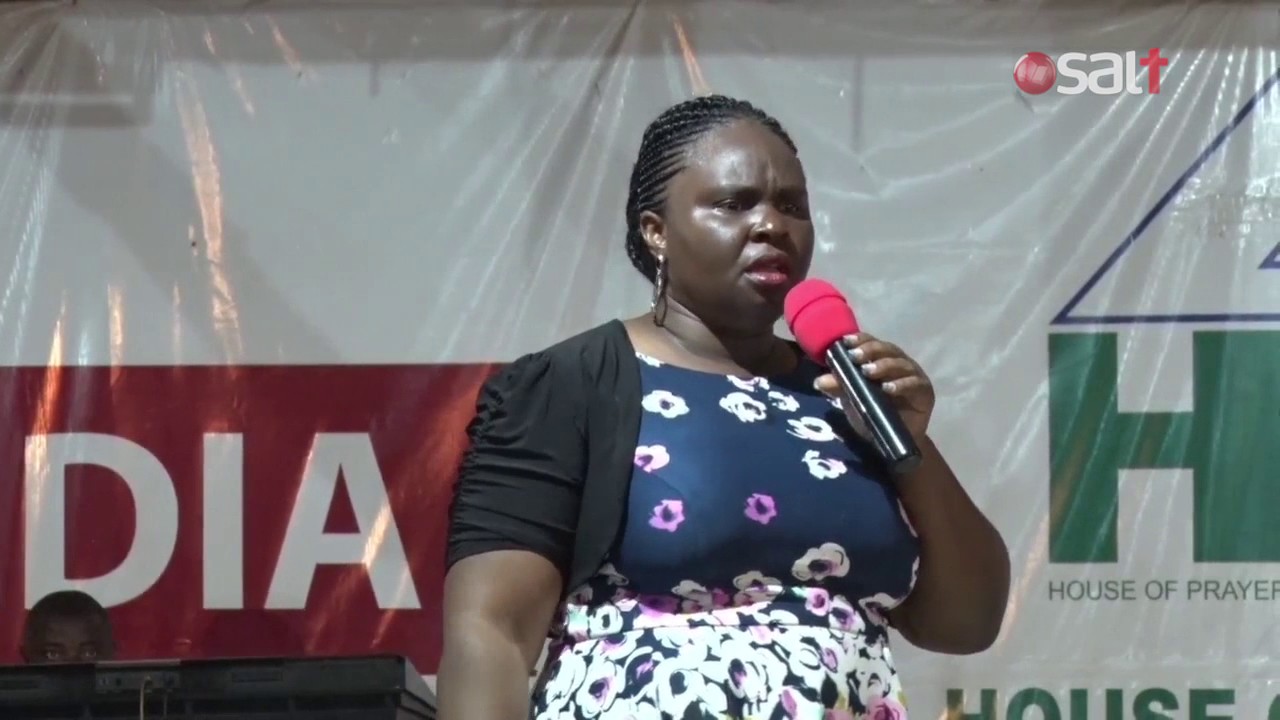 With the public debate on foul mouthed city pastor, Aloysius Bugingo still raging, The lady at the centre of the storm, his wife Teddy Bugingo, has overtly issued an appreciation statement for the public.

In a press release disclosed to Ekyooto, Teddy extends gratitude to the women who protested at Salt Media to express their discontent towards the unbecoming behaviour exhibited by her husband. In the press release, Teddy tearfully writes, “I set out on a journey of marriage several years ago and I made my commitment knowing that it was a very serious and lifetime vow, although I anticipated that it would face challenges like other aspects of life…”

Right from Bujiingo’s ugly utterances, several activists have come out to condemn him for his disgracing behaviour. Ethics Minister, Fr. Lokodo recently summoned him to explain himself or else his church was to be closed pending investigations. He has since then stooped low by cooking up an extinguishing apology that would cool down the enraged public.

Bugingo’s woes started when he decided to divorce his wife, with whom they have spent over 26 years in marriage, and take on one of his sheep, Makula, as a new wife. Bugingo further on went on rampage, using the pulpit to insult, disparage and embarrass his wife before the public, something that hasn’t gone down well with the public.