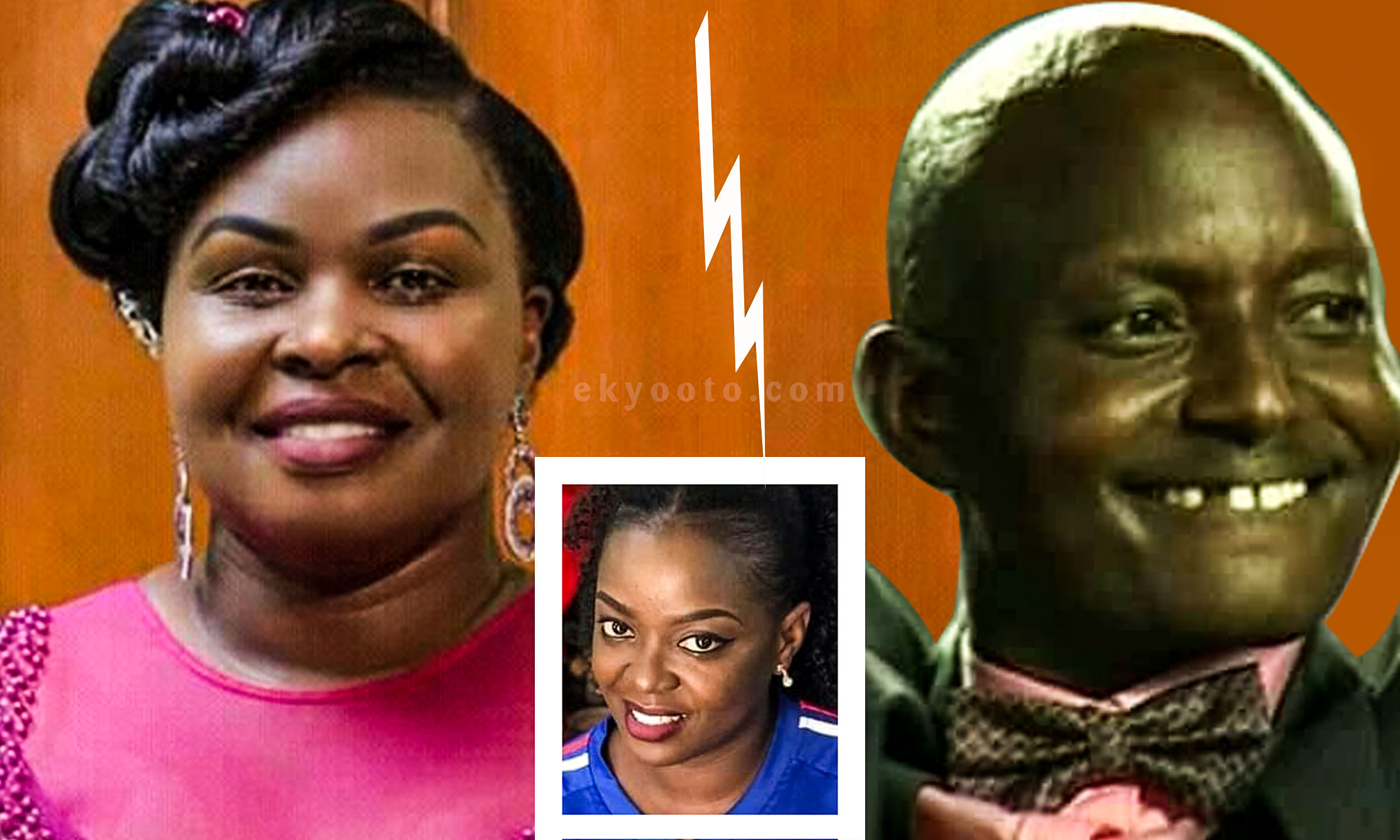 The estranged wife to House of Prayer Ministries pastor Aloysius Bugingo, Teddy Bujjingo has taken to the studio after she composed and released a song about the pain she has been going through after her husband Bujjingo started embarrassing her in Public.

The New song titled “Mukama Akumanyi”, talks about diverse kinds of pain and disappointments like losing a job, starving, failing to get a child in a marriage, losing a marriage, chronic sickness, among others. Some of these are the exact things Naluswa has gone through in her life and has become a laughing stock in Kampala.

In her song, Teddy has preached patience and strength encouraging people not to cry and despair but put all their trust in God because he is the only one who gives the ultimate comfort to those going through hard times, and empowers them to win their battles.

Teddy has been going through tough times ever since her marriage took a downward spiral with Bujjingo introducing a new wife identified as Suzan Makula after which he embarked on embarrassing and washing their marital dirty linen during their 29-year marriage.