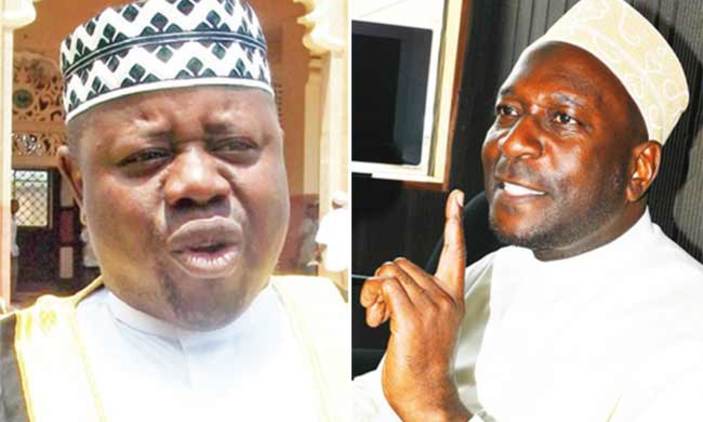 Muslim Cleric Sheikh Nuhu Muzaata has attacked President Museveni for gearing disunity among Muslims after  lashing out at Mubajje’s call for unity which he said is extremely hollow since there is a lot of dishonesty.

Muzaata noted that Unity among Muslims is impossible more especially because people are selling and stealing Muslim properties and at the same time they are holding their respectable leadership positions.

Muzata also emphasized the need for a new generation of young and educated Muslims to take over the Islamic fraternity leadership if unity is to be fostered among the Muslims in Uganda.

“We just hear of the president’s representatives like those of Nadduli when attending the swearing in ceremonies of regional Khadis, donating money…meaning that he is not ready to mediate and foster unity among Muslims in the country,” Muzaata said.