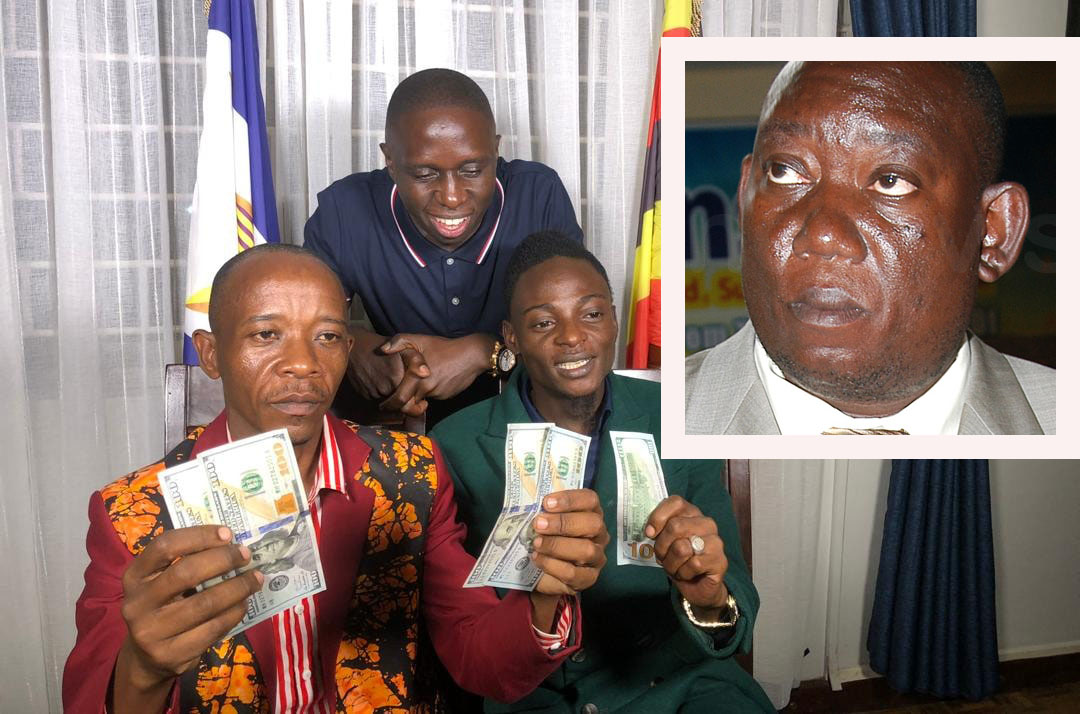 Last evening, many would have thought that Muhammad Nsereko hosted Fresh Daddy on his Facebook Live platform to give the “artist” mileage.

However, the cunning politician had a sinister plan up his sleeve as we now have come to realize.

While appearing to promote Fresh Daddy and to fundraise money for him from his fans watching live, the MP took turns and several instances to attempt to get Khalifa Aganaga to denounce his ambitions for running against his friend and Lubaga South MP, Kato Lubwama. 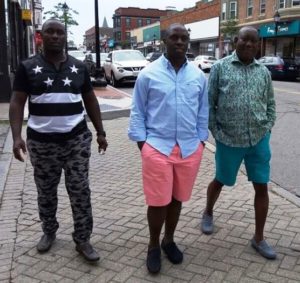 Nsereko is known for his trickery in politics as he so evidently showed on yesterday’s show. Khalifa Aganaga took the bait and ate the “money” that Nsereko splashed before him and in the end, he may have to drop his political ambitions for running against Kato Lubwama in 2021. Nsereko said;

“Tell my fans that I support Kato Lubwama in politics, and support Aganaga in music. In fact, I advise you to leave politics and stay in music…”

Tongue-tied and burdened by the money he just received from Muhammad Nsereko and his live audience, Khalifa Aganaga found himself trapped by the cunning legislator. It is not clear whether the money that Nsereko gave Aganaga came from his friend Kato Lubwama. 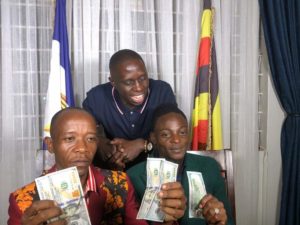 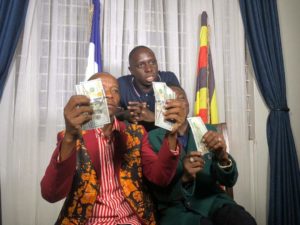 For now, what is clear is that Muhammad Nsereko continues to prove himself as a cunning politician who is able to use money to get his way. He is both a buyer and a seller in politics, trading in ideas, selling support and audiences and “buying stick wielding goons from Arua Park” to serve his ambitions when need be (in his own words)