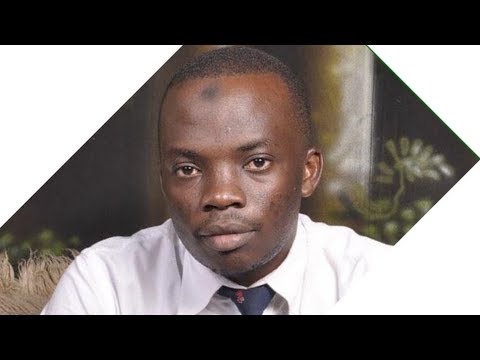 Celebrated investigative journalist and host of One on one with Tamale Mirundi, Hajji Bahir Kazibwe is again down on the sickbed. Kazibwe is currently admitted at Mengo Hospital, where doctors are struggling to control his worsening situation before flying him to Nairobi for specialised treatment.

Kazibwe’s situation worsened last week and he was admitted yesterday, Sunday. He is scheduled to go for specialised treatment in Nairobi, however, the specialist who handled him the previous time is currently not available as he is out of Kenya.

Kazibwe, who is also president of the Uganda Journalists’ Association, was given lethal poison recently during the Ramadhan period. He was flown out to Nairobi where he was treated and it was thought that the condition had been contained. However, shortly after returning to work, Kazibwe’s condition has continued to deteriorate until he was admitted. It is said that Kaibwe was poisoned over his alleged links to Bobi Wine and that through his investigative works, he had landed on sensitive information that he shared with the People Power camp.