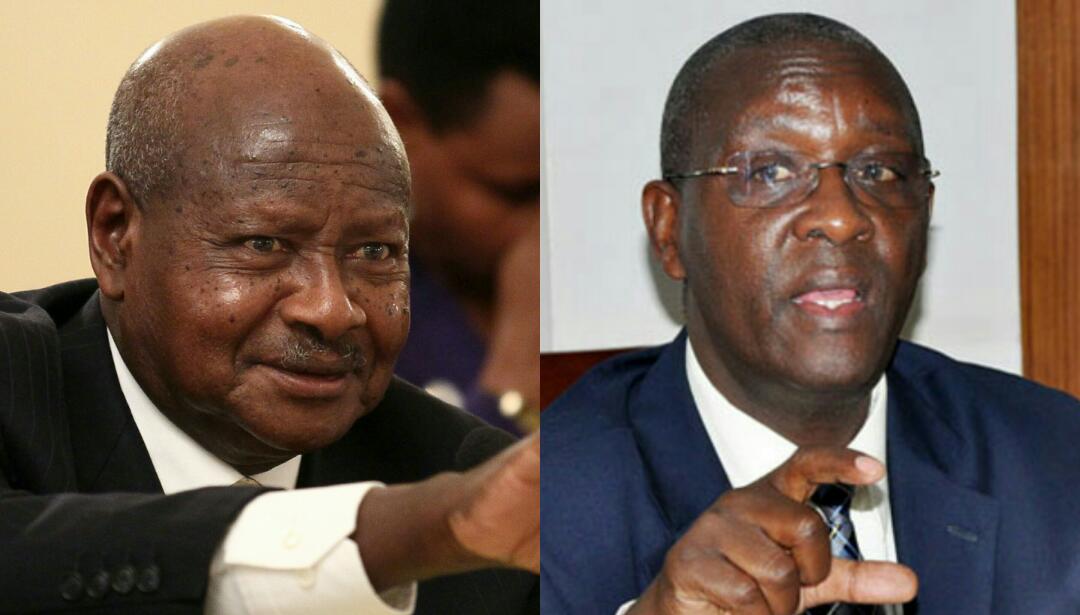 On May 17, 2018, during the Umeme annual general meeting, shareholders rejected the nomination of Mr. Pius Bigirimana to the Umeme board. However, slightly more than a year later the push to have him on the board seems to be building momentum.

In one place are Umeme shareholders while in the other is a group of ostensibly concerned persons including President Museveni, who have raised different concerns over the Bigirimana rejection.

The Bigirimana rejection came with a claim that he was a spoiler who had a series of controversies in almost all the government offices he had been deployed in and therefore the UMEME shareholders were not ready to risk the image of UMEME into the hands of a spoiler.

During the AGM, Bigirimana had been nominated by NSSF in absentia but his nomination was rejected.

However slightly a year later no one has been nominated and diverse voices including the President continue to question the rejection of Bigirimana’s nomination pushing for his installation regardless of all the scandals he had been associated with at the Office of the Prime minister and Ministry of Gender.

Around October Last year, a few months after Bigirmana’s nomination had been rejected, President Museveni directed Finance Minister Matia Kasaija to investigate UMEME on why Bigirmana had been rejected ordering that he is appointed on the UMEME board to safeguard the worker’s interests.

A year later since the President’s directive, the subject of Bigirimana is back with bang. NOTU warned UMEME that they risk being sued should they fail to appoint Bigirimana even after UMEME had asked NSSF to appoint someone  else apart from Bigirimana.

NSSF being the largest shareholder in Umeme, holding a 23.2 per cent stake is currently represented by Florence Mawejje on the Umeme board but the second slot, which Bigirimana could have occupied, continues to gather dust as the battle to have appointed is ongoing.