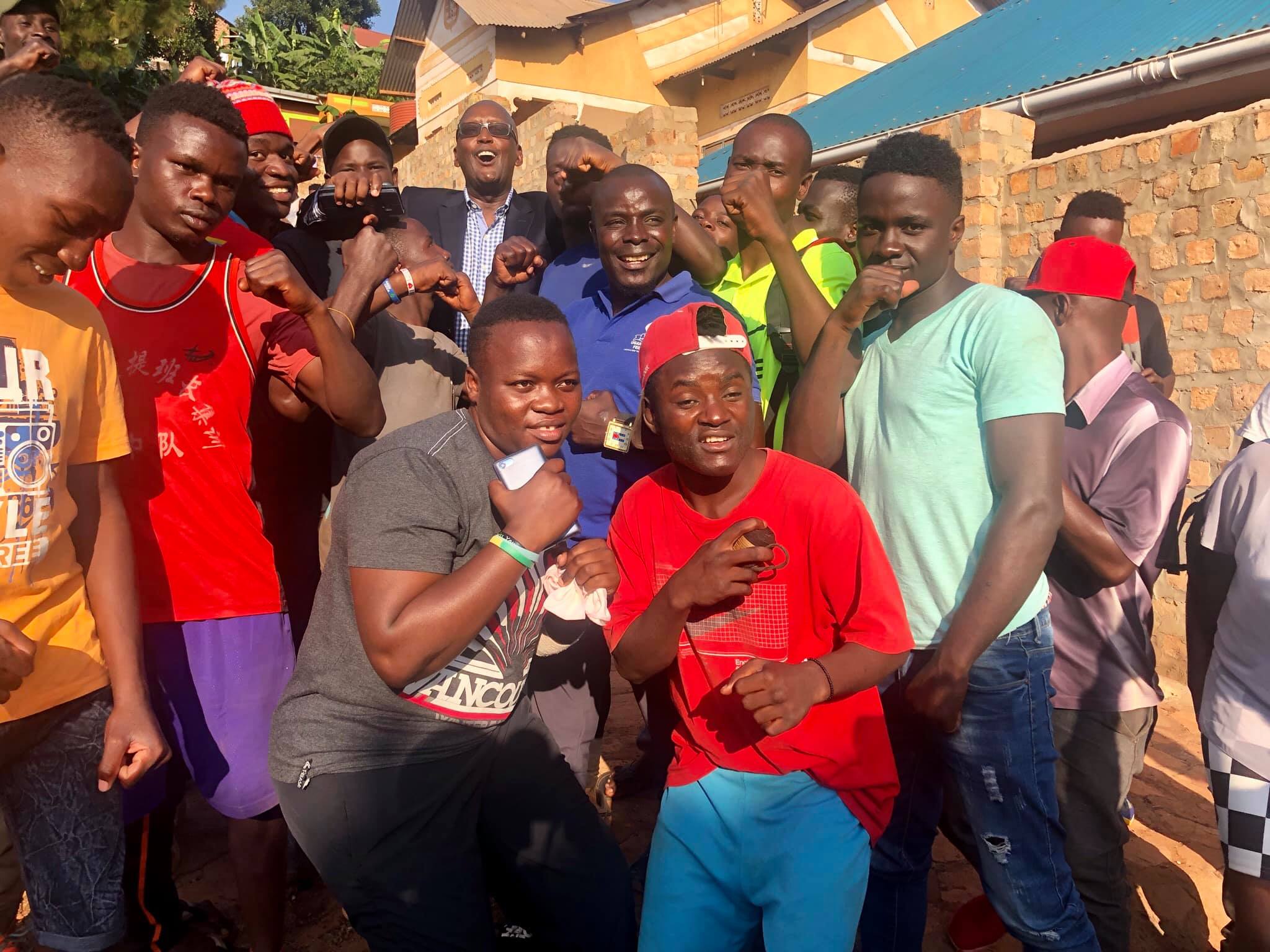 Ex-security minister Lt. Gen. Henry Tumukunde has assured Kampala voters that no one can defeat him.

Speaking on National Radio, Tumukunde who is among the NRM strong holds cautioned his competitors that defeating Kampala equals to climbing Mt. Everest therefore he is determined and ready to take over Kampala come what may because he has never been a failure all his life.

The retired soldier also noted that the likes of his competitors like Chameleon cannot worry him at any one moment because he has been in the thing for so long so he knows where to touch and get all the support to take over Kampala as lord mayor 2021.

“I am not worried. I am not under pressure. I am not going to tell lies, propaganda. Let me tell you the assurance that whoever is contesting with me, will find me not an easy competitor,” he said.

Tumukunde who is quietly eyeing the Lord Mayor seat is silently carrying out consultations and mobilizing masses ahead of the election in 2021 under the motive that most leaders find difficulties in their administration for failure to carry out research to understand the core issues affecting their voters.

He also noted that the door to door consultations he is doing double as early campaigns which help him establish the challenges faced by the people of Kampala so that appropriate remedies are provided and a great move for him to attack the election period for the Lord Mayor seat from an understanding point of view.