“You are surrounded by Opportunists” Tamale Mirundi tells Museveni 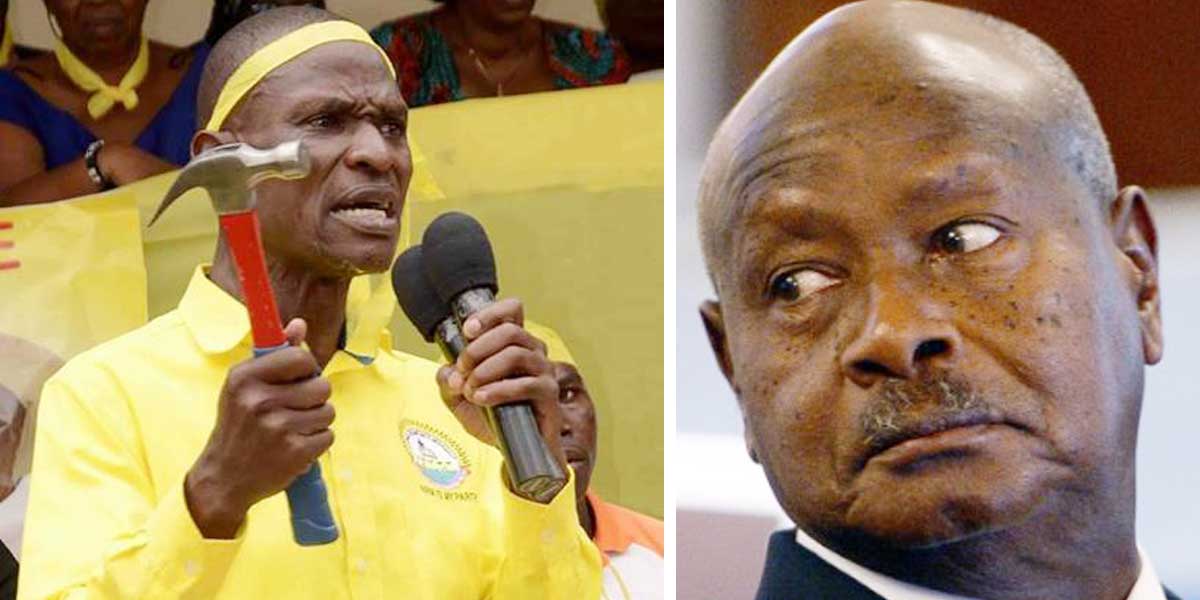 While appearing on his weekly NBS Television show this morning, Tamale Mirundi has sent an open message to President Yoweri Kaguta Museveni.

“Those surrounding you are not your supporters, they are just opportunists after money”

Tamale Mirundi says that people like MP Simeo Nsubuga who hold placards asking Museveni to run for office in 2021 are just opportunists who are after money. They have no real love for Museveni and NRM.

Tamale Mirundi says that even the former Vice President Gilbert Bukenya once told Museveni that he would rule till he was 100 years. According to him, this is just hyperbole by Baganda as they praise one they love or want something from.

Mirundi says that NRM is now a party of subterfuge only occupied by opportunists and schemers who are taking advantage of the president’s advanced age to make him go astray.

“If NRM is as popular as they want us to believe, how come the peasants who support NRM are languishing in poverty?” Mirundi asked.

He says those crowds welcoming Museveni at his Regional tours are just paid to wear those NRM t shirts which they can easily take off once he is gone.