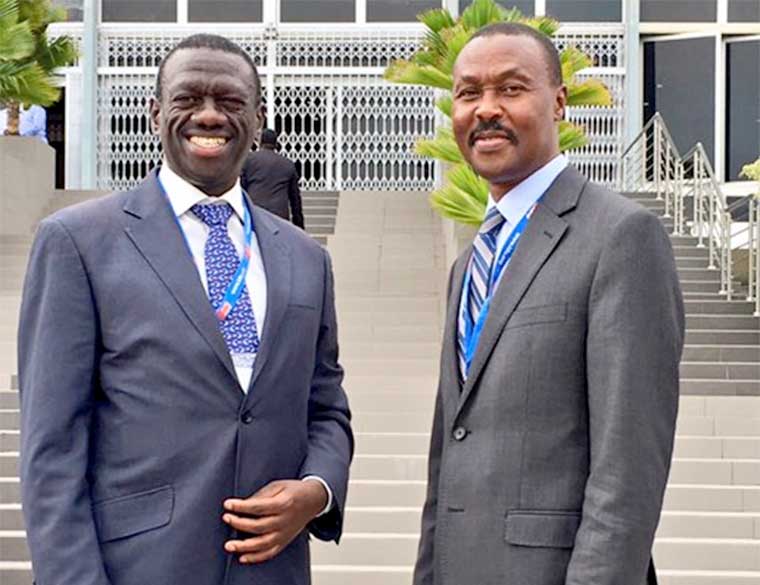 Both Rtd. Col. Dr. Kizza Besigye and Gen. Muntu have come out hours after People Power’s announcement of its Mobilization Structure to congratulate the group on the step.

Through his Alliance for National Transformation party, Gen. Mugisha Muntu made the first show of solidarity to congratulate Hon. Robert Kyagulanyi and his team for organizing for change. 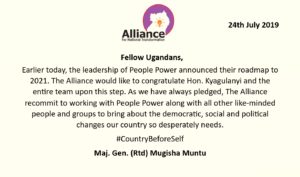 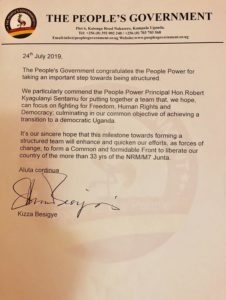 This step by H.E Bobi Wine and People Power marks another major step in the direction of proving critics wrong. Many have talked about his movement as a headless chicken with no direction. However, anyone who watched Wednesday’s event now knows that Bobi Wine means business and has the team to direct the vision of his movement.