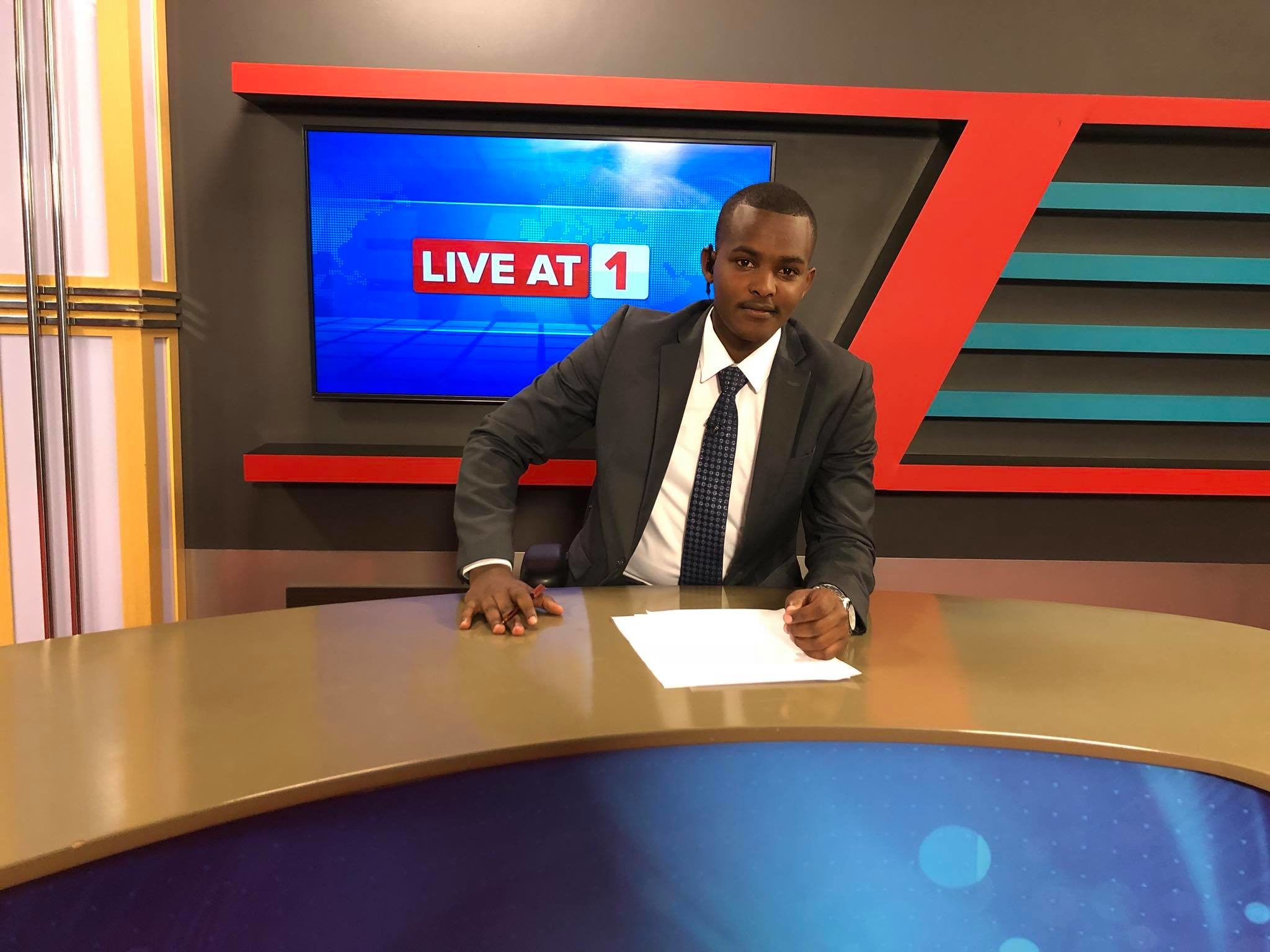 The statement did not rub well on especially Bobi Wine supporters. It spilled into a meltdown that led People Power enthusiasts to take to social media to bring out the past history of the Journalist.

Past photos of his numerous encounters with the first family notably, Museveni and his wife have been released to match the mood. Mugume has gone mute over the unexpected revelation. At the time our reporter tried to reach him on the phone, he declined to pick up. Mugume’s troublesome mockery statement reads,

“People Power say they won’t mention hotels that rejected to host their presser bse they don’t want to create an economic sabotage on them. Political observers say Bobi Wine showed signs of personalization of institutions as he declared his presidential bid from his compound.”