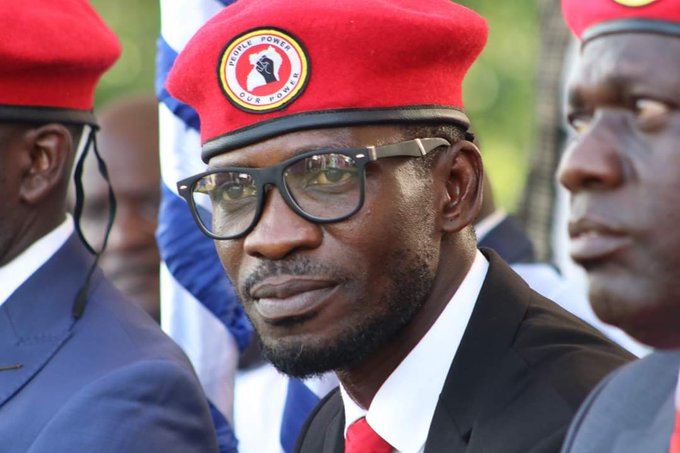 Today  Robert Kyagulanyi Ssentamu aka Bobi Wine and his team are expected to speak to the public in a press conference at 10:00 am.

The press conference is supposed to provide answers to a number of questions that have been making rounds in the media including rumours that People  Power is in final talks with FDC to front a single candidate.

However People Power spokesperson Joel Ssenyonyi  said they failed to secure a hall since all the hotels they had approached declined to give them room for reasons best known to them.

The Presser is expected to happen in Magere at Hon. Robert Kyagulanyi Ssentamu’s home.

Inside sources tell Ekyooto that National Coordinators for People Power will be announced at this event!