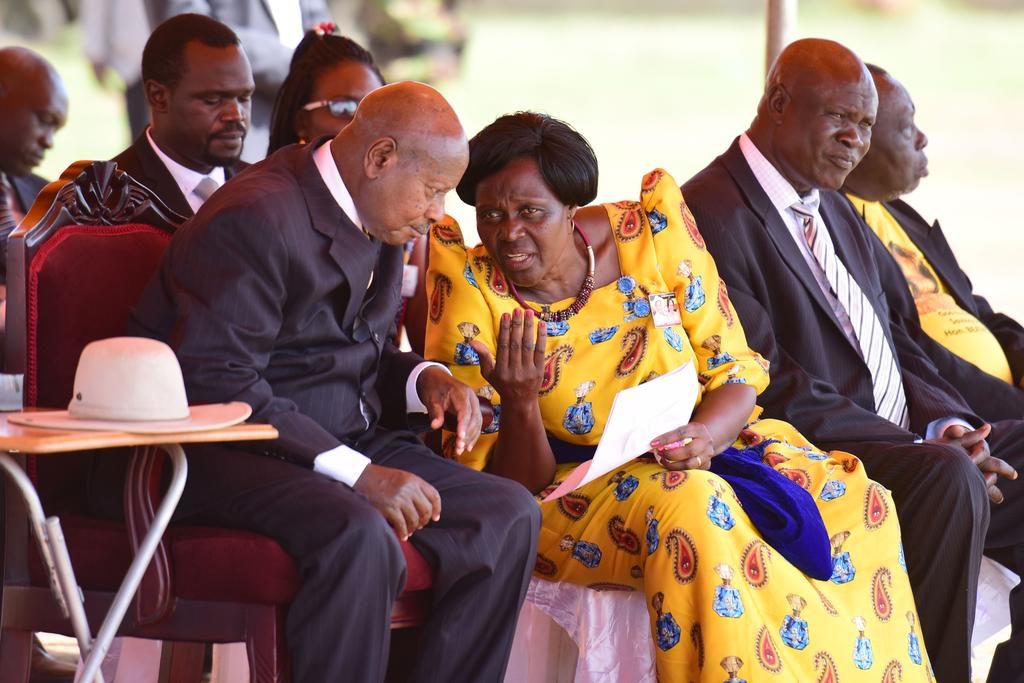 Kitgum Municipality women Representative Beatrice Atim Anywar has said that Robert Kyagulanyi Ssentamu aka Bobi wine the People Power Principal made a huge mistake by declaring his intentions to stand for President before the evenings of the Political fever.

Anywar’s comments came in shortly after Bobi wine unveiled a team of coordinators that will work on mobilization and propagating the People ideology across the country ahead of the 2021 general elections.

She noted that Politics is like a business where one needs to do strategize and do a lot of calculations before attacking the enemy.

Anywar argued that even Dr. Kizza Besigye who has stood the test of time remains unkown in some parts of the country which indicates that Bobi wine should have gone slow on declaring his intentions.

“Even Col. Besigye who has been around for a while, you will find that sometimes his party fails to secure candidates in all parts of the country and that’s an indicator that you are not there,” she said.

Anywar noted that Bobi Wine should have emulated the character of Gen Mugisha Muntu stating that he is a man who is slow but sure.