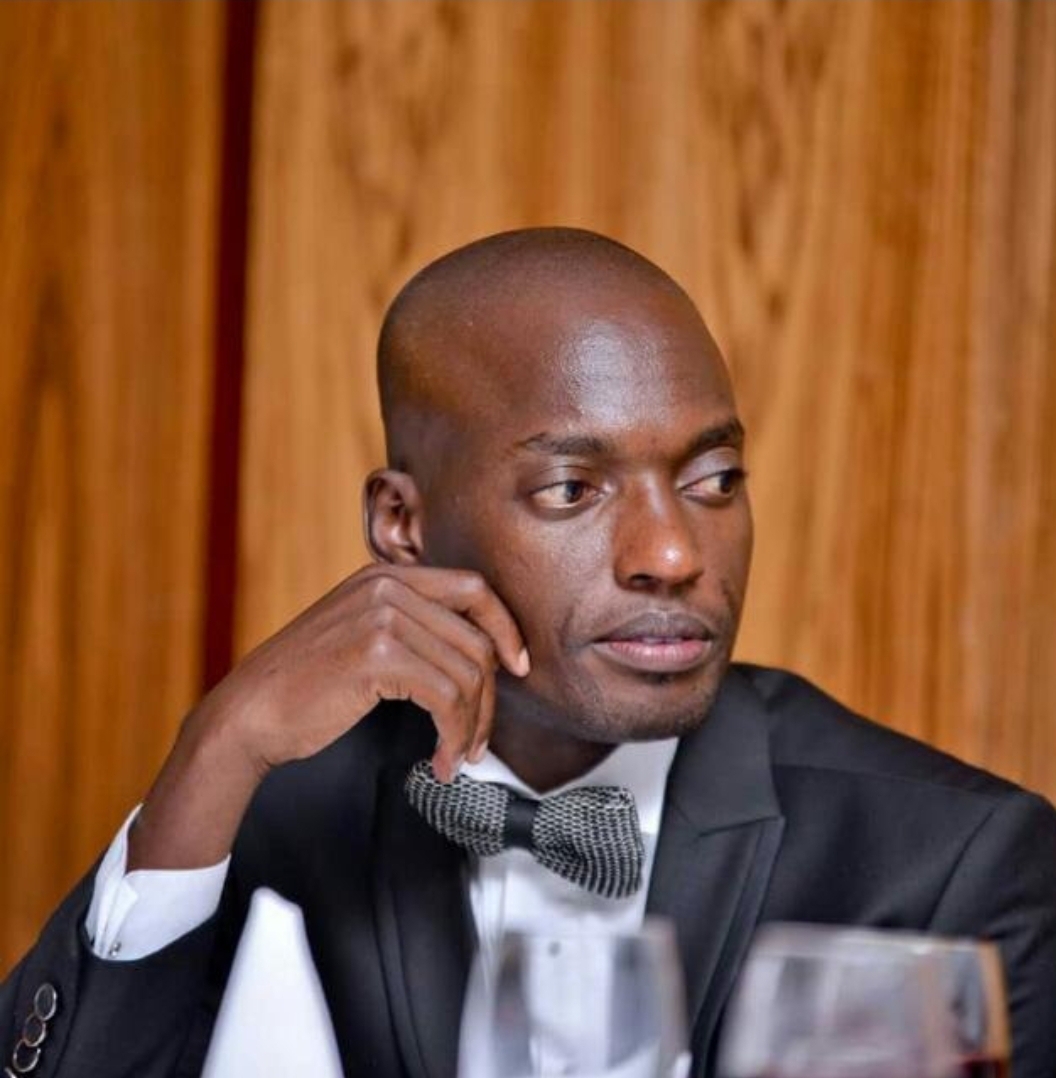 Dismissed Mak Researcher and world famous medical anthropologist Dr Stella Nyanzi has hired a new celebrity attorney in a bid to reverse a ruling of a grade one magistrate, which blocked her from compelling testimony from 19 witnesses in the vagina case.

Top city lawyer Julius Galisonga has reportedly been hired for “an undisclosed fee” to argue for the notorious treeshaker’s freedom, according to sources at the Criminal Division of the High Court, where the revision case is scheduled to be heard by the Honourable Lady Justice Jane Frances Abodo on Monday, 29 July 2019 at 9:30 am.

If convicted of computer misuse “for disturbing the peace, quiet and privacy of President Museveni” through “obscene, indecent and offensive” Facebook posts, Stella Nyanzi faces up to three years’ jail. She has been in prison for nearly 9 months now.

Her alleged crime – annoying the President – was recently described by President Museveni as “a colonial law” that the police have no business enforcing in this era of democracy and human rights.

Addressing a news conference at State House Nakasero on Thursday, 18 July 2019, Museveni acknowledged: “Annoying the President? I don’t mind being annoyed. I think that was a colonial law which I used to hear about.”

The revision application is based on nine grounds, documents released by the court indicate, and legal sources have said Nyanzi has a “reasonable” chance of convincing the High Court judge to reopen the defence case at Buganda Road Chief Magistrate’s Court so that she can summon and examine her 19 witnesses.

Revision is an extraordinary judicial procedure by which the High Court can be petitioned to call for and examine the record of any magistrate’s court so as to satisfy itself about the legality or propriety of the findings and orders recorded by that court, or the regularity of the proceedings of the lower court proceedings.

Stella’s main ground of attack is that the magistrate Gladys Kamasanyu acted “illegally, irregularly and improperly” when she closed the defence case without affording the accused person the mandatory and necessary facilities to call any evidence.

Stella’s lawyers will argue for the reopening of the defence case, but before “another magistrate who shall make such orders as are conformable to the decision or order certified by the High Court”.

Even though Stella Nyanzi is going to be represented on revision by a new advocate, her confidant Mr Isaac Ssemakadde of the Centre for Legal Aid is expected to remain on her legal team.

Legal sources said it is common for different lawyers to present the appeal or revision case as it “allows the advocate to cast the other lawyer’s lower court efforts in better light.”

Mr Ssemakadde was bluntly described by the magistrate as “queer” and “unserious”, among other “extreme and unbalanced criticisms,” that will be presented by Counsel Galisonga as evidence of the magistrate’s bias.

“Advocate Julius Galisonga provides a depth of knowledge of the Superior Courts that will be valuable to proving that this revision application is not only competent, but also properly brought before the High Court to check a shameless assault on freedom of expression and fair trial guarantees by the impugned magistrate,” Isaac Ssemakadde said in a text message issued to the press ahead of the historic revision.