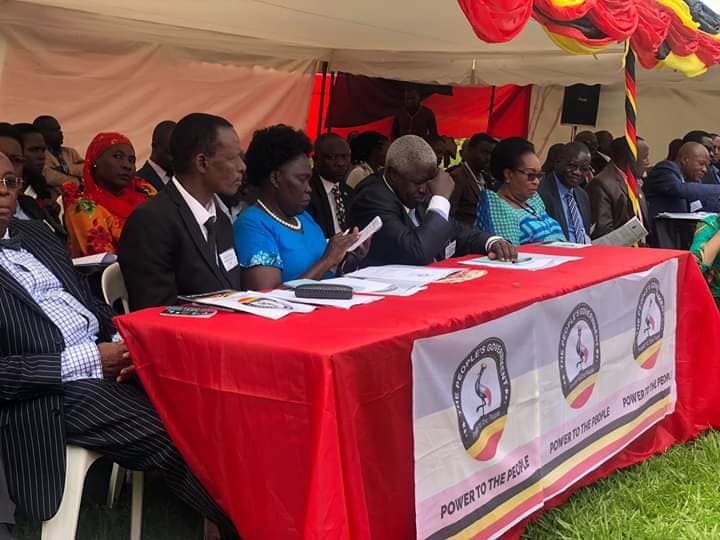 Just less than 24 hours after People Power’s big announcement, the People’s Government pressure group of Kizza Besigye and FDC party have held what they have called State of the People’s Address (SOPA).

This event is on-going at Dr. Kizza Besigye’s home in Kasangati. It is styled in such a way as a Parliamentary sitting with a Speaker’s desk and a mess. The purpose of the event, from the details we have is to update the nation on the affairs that are dominating the polity. 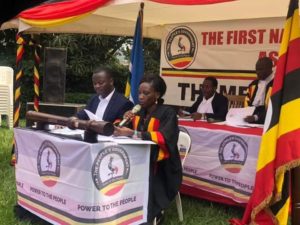 Yesterday, Dr. Kizza Besigye came out to congratulate People Power and Hon. Kyagulanyi Ssentamu on their announcement. Little indication was made that he too would be having a similar kind of event. 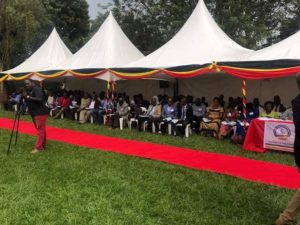 This publication cannot comment in detail nor speculate about the People’s Government event that has happened barely hours after Bobi Wine’s announcement.