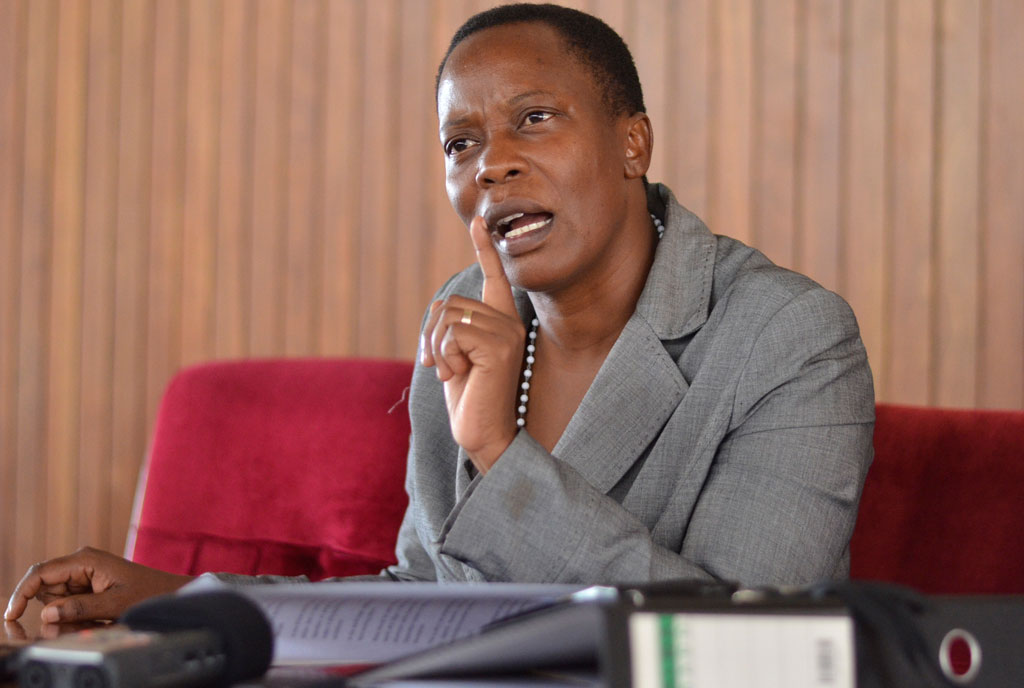 Mukono Municipality Legislator Betty Nambooze Bakireke has written to the Speaker of Parliament Reebecca Alitwala Kadaga informing her that she lives in fear for her life with unknown and known people.

Nambooze noted that after exposing the mafias in the Labour exportation business, she is overwhelmed by the increasing number of threats on her life over her involvement in the fight against the exportation of Ugandan workers to the Middle East countries.

She was prompted to disclose her fears during a meeting with over 50 Labour export survivors from the Middle East at Parliament.

Nambooze allegedly reported that most of these Labour export companies are owned by People who hold important positions in Government that include members of Parliament, Ministers and so many others.

Nambooze is now asking the Speaker to urgently institute a select committee to investigate the claims in the exportation of domestic workers to countries such as Abu dhabi, Dubai and so many others