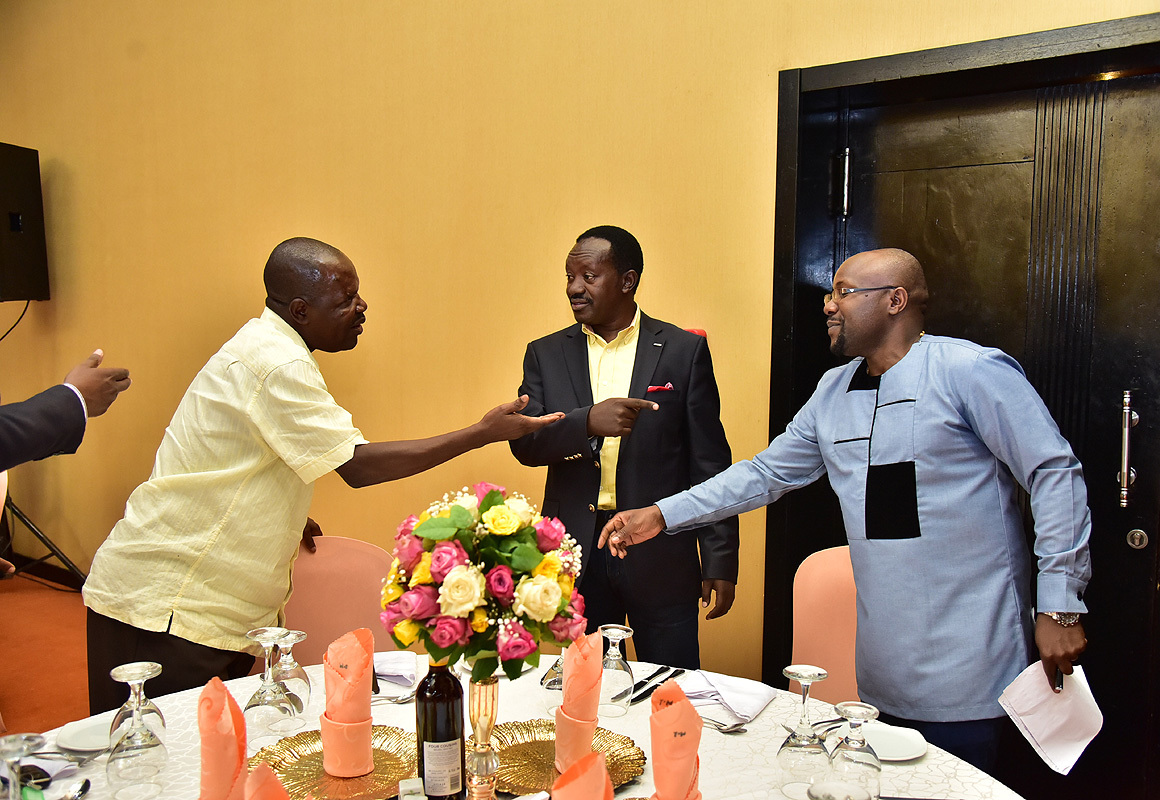 While Yesterday was a special day in the People Power Movement camp as they unveiled their coordination teams that will push and propagate the People Power ideology towards ousting Museveni from his 35 year old tenure.

Things did not go well in the NRM camp; Senior Presidential Press Secretary Don Wanyama was left unsettled until he revealed his insight on Bobi wine’s team while replying to Ofwono Opondo’s tweet.

Wanyama in his thinking believes the opposition is still using similar players with different packaging which is giving their supporters false hope even when People Power is doing things differently as a movement with all political parties infused within it.

However for the Government Mouthpiece Ofwono  Opondo his major worry is seeing Mugisha Muntu and Kizza Besigye scramble for political space since Bobi wine is sweeping off their bases and his the new kid on the block to reckon with.

Among the unveiled regional coordinators are various prominent  shots on the political scene from parties such as Forum for Democratic Change, National Resistance Movement and Democratic Party among others.