People Power is a den of bandits-Kato Lubwama 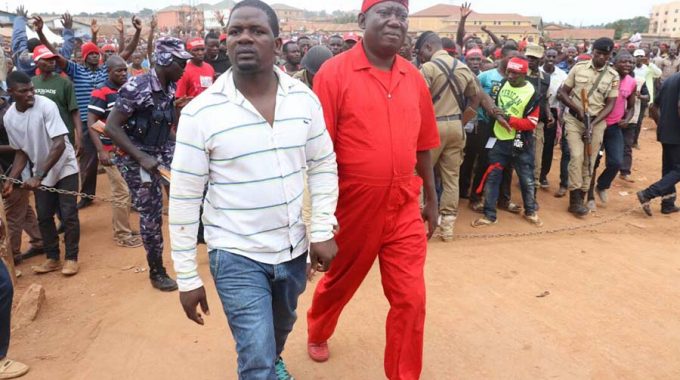 Lubaga South Mp, Kato Lubwama, who also self-professes himself as the Chairperson People Power in Buganda region has come out and attacked Bobi Wine and his supporters.

This comes after the announcement by the Group of a National Coordinators team that has left many hopeful politicians aside. Kato Lubwama was offering sympathy to local musician “Full Figure” who is furious for having been left out on the team of coordinators.

Lubwama has said that he has always foreseen the Group aligning around Bobi Wine as a bunch of angry and disrespectful young people over the internet who attack everybody. He also went ahead to call them hooligans who will not achieve anything.

The visibly jealous legislator went on to rant in detail about People Power movement saying that Bobi Wine does not own it and it belongs to the people. That is why he believes he is the Chairman of People Power in Buganda. Asked how he became Chairman, the legislator opened his eyes wide and changed subject.

For now, it is evident that many more politicians who feel threatened by the wave of People Power are going to continue a smear campaign against the movement.