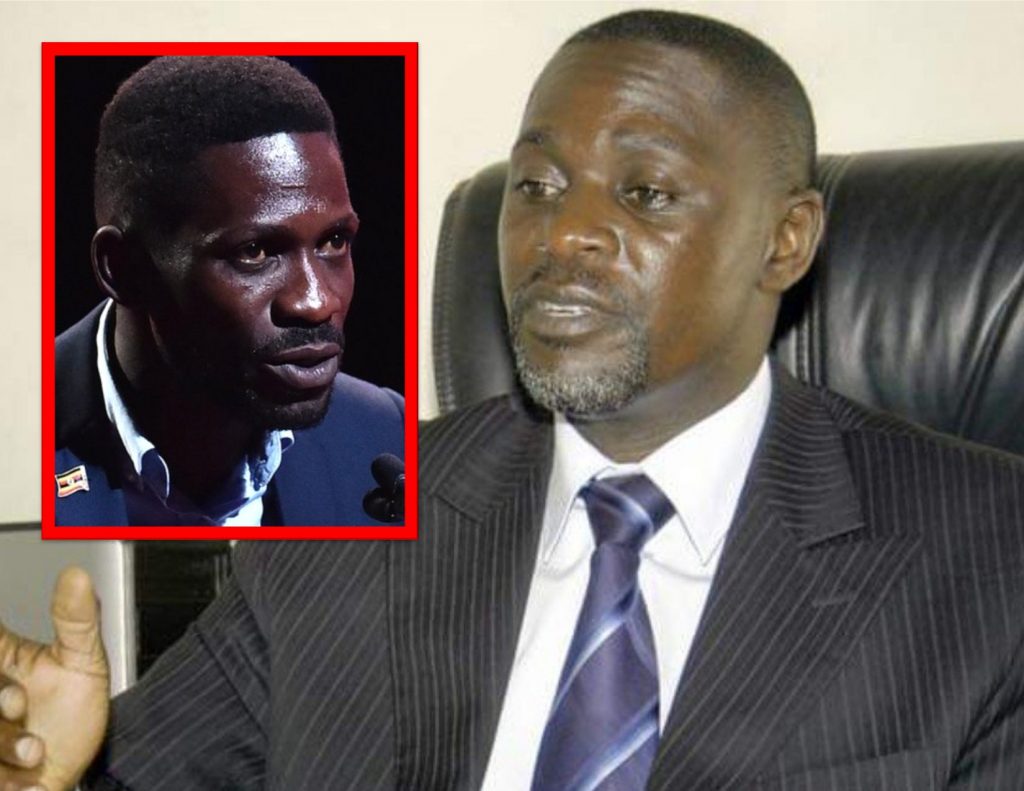 With the ink on the People Power coordination team yet to dry, many tongues have been set wagging, not just in the NRM but also the opposition. The latest to lash out at Bobi Wine over the appointments is three time presidential candidate and DP Bloc principal, Dr. Abed Bwanika.

Bwanika has come out to label the appointments a sham, saying that People Power has been infiltrated by self seekers who want to win small seats like parliamentary seats, district chairpersons and Mayoral seats. Speaking to the press today, Abed Bwanika was very bitter over the fact that he was sidelined. He said many people who have built people power and worked with Bobi Wine have been sidelined and self seekers embraced. He also said that they had a deal with Bobi Wine as DP Bloc but it seems he has betrayed them.

Bwanika’s rant comes after a lengthy statement issued by DP president Norbert Mao in which he expresssed his disatsfaction over the appointments. Mao also cautioned DP members against taking up the appointments without direction from the Party.

Abed Bwanika and other principals within the DP Bloc were closely working with Bobi Wine till about two months ago when the two camps seemed to have gone separate ways. DP bloc even went ahead to recruit singer Jose Chameleone who was seen by many as DP Bloc’s ticket to rival Bobi Wine. However, not much had been known as to why the relationship between DP Bloc and Bobi Wine went sour. The latest statements by DP bloc principals towards Bobi Wine and People Power paint a grim picture.