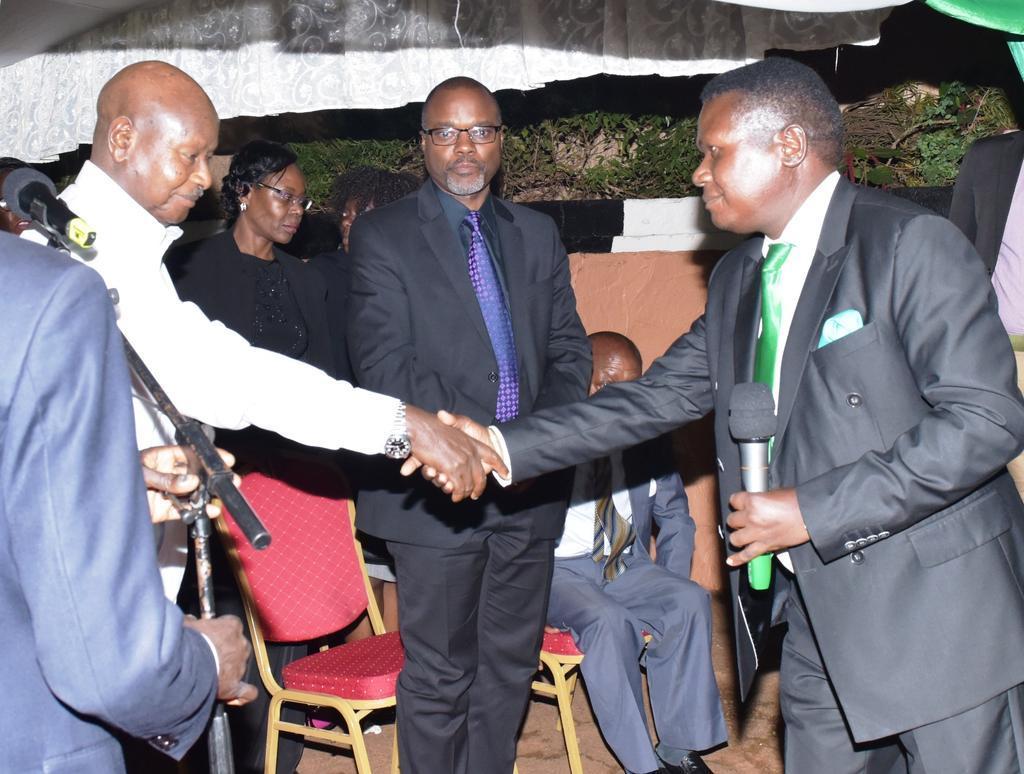 Democratic Party (DP) Party President Nobert Mao has said that the new electoral reforms that were tabled by the government are just another NRM strategy to curtail the freedom of the opposition ahead of 2021.

However Key reforms that the opposition were interested in such as the reinstating and entrenching presidential term limits, making a deputy president a running mate to the president during elections and scrapping Uganda People’s Defense Force (UPDF) representatives from Parliament and any other partisan institutions were ignored by the Amendment Bills.

Appearing on National TV, Mao said Government is already in panic and the reforms were just strategies by the NRM government to keep itself in power and close the door for opposition politicians in a multi-party politics setting.

“The reforms that have been announced today are just part of the strategies by NRM. The proposals will have to be tested in the constitutional court,” He said.

In defence of the proposed reforms, Chris Baryomunsi noted that all political parties were involved in the consultation process.

“There has been a process of consultation and political parties like DP have been part of it, these constitutional reforms are partly a response to the proposals given by the Supreme Court,” Baryomunsi noted.

The disputed reforms were tabled by Attorney General William Byaruhanga on behalf of the government before Parliament in a sitting chaired by the Speaker of Parliament Rebecca Alitwala Kadaga.

The Opposition through the Shadow Attorney General Wilfred Niwagaba is now expected to table their various amendments to electoral laws and the Constitution next Tuesday when Parliament sits.