How toilets worth 450 million cost Kagole Kivumbi his job 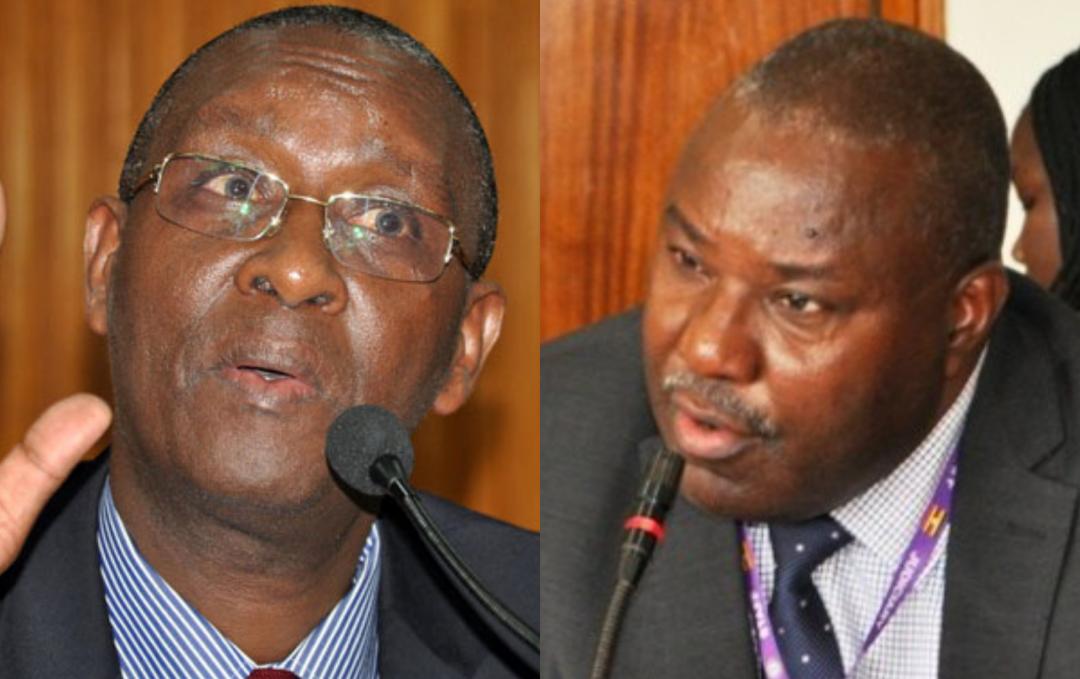 Kivumbi who was given forced leave without communication but rather a replacement has had his problems originate from the queries in the 2018 Auditor General’s report that included construction of two toilets worth 450 million.

In a letter dated 26th July 2019, Kivumbi wrote to public service informing him that the appointing authorities had asked him to go on forced leave with immediate effect.

Article 163 (3) of the Constitution gives the Auditor General powers to audit and report to Parliament on the public accounts of Uganda and of all public offices including the courts, the central and local government administrations, universities and public institutions of like nature, and any public corporations or other bodies established by an Act of Parliament.

In accordance with the above provisions, the Auditor General, John Muwanga released the audit report for 2018 and submitted it to parliament on December 31.

Among the issues highlighted was the manner in which the judiciary had constructed two flush toilets at a cost of shs450 million.

One of the toilets cost shs13 million and was located at the Chief Justice Bart Katureebe’s home whereas, the second one that allegedly cost shs436 million was at the magistrate’s court in Entebbe both constructed by Palwan Engineering Works Limited.

“We need to see pictures of those toilets that cost over shs400 million,”Mafabi said.